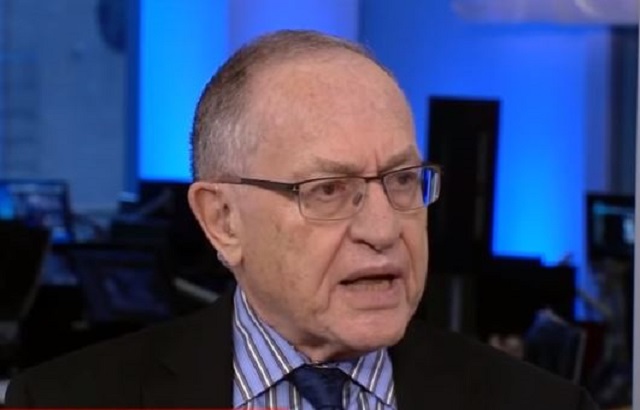 Well,  Alan Dershowitz, seems to lean towards Toobin not knowing what obstruction is. Dershowitz, who was Toobin’s professor at Harvard Law School, did a radio spot on The Mike Gallagher Show. And had some strong words for his former student’s analysis.

“That’s a C-minus,” Dershowitz said light-heartedly, adding that Toobin was really a very good student, and a friend.