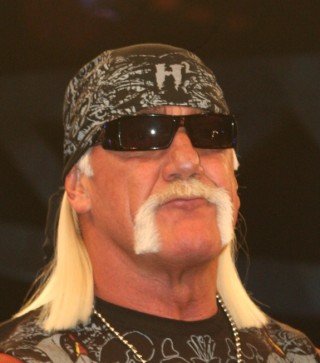 Hulk Hogan‘s case against Gawker continues into a seventh day as more defense witnesses are expected to take the stand. Yesterday, Gawker’s former Editor-in-Chief A.J. Daulerio talked about the website’s decision to post Hogan’s sex tape.  While Emma Carmichael, former managing editor of Gawker, was on the stand, the judge read juror questions which included a rather sexist question about whether she had an “intimate relationship” with former Daulerio or founder Nick Denton. She replied “no.”

Hogan sued the website in 2012 after it published parts of a video that showed him having sex with the wife of radio shock jock Bubba the Love Sponge Clem. The video was recorded in 2006 and according to Hogan, it was recorded without his knowledge. Hogan’s lawsuit seeks $100 million in damages for invasion of privacy.

Gawker is waging a First Amendment defense, claiming that because Hogan discussed his sex life publically he made the sex tape fair game for publishing.

Here is the live stream from Day 7 of the trial which started again Tuesday morning.