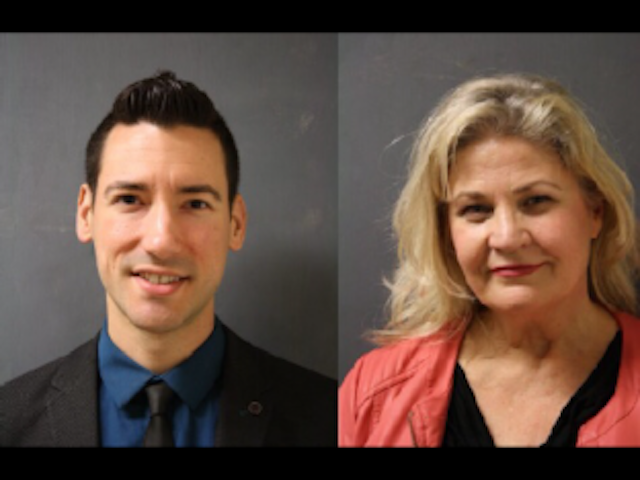 After escaping charges in Texas, two anti-abortion activists were slammed with a 15-count felony criminal complaint for allegedly secretly recording people affiliated with Planned Parenthood, and invading their privacy.

According to a criminal complaint issued by California’s attorney general, David Daleiden and Susan Merritt, from the Center for Medical Progress, manufactured identities and a fake bioresearch company to meet with women’s healthcare providers and secretly record the private discussions they initiated.

“The right to privacy is a cornerstone of California’s Constitution, and a right that is foundational in a free democratic society,” said Attorney General Xavier Becerra in a press release announcing the charges. “We will not tolerate the criminal recording of confidential conversations.”

In 2015, the group released their undercover videos and claimed that members of Planned Parenthood were illegally transferring fetal tissue for profit. According to an affidavit in support of their arrest, however, investigators contend that it was the two activists who were actually violating the law.

“I have reviewed only those video files acquired from the digital evidence seized from Daleiden’s residence, just over 2,300 video files, and I have determined that there are fourteen (14) victims of Daleiden’s and Merritt’s conduct within California, recording a confidential conversation without knowledge or consent, a felony,” the case agent wrote.

Arrest warrants have been issued for Deleiden and Merritt, but at last check the two have not been brought into custody.

In July, the Harris County, Texas District Attorney’s Office dismissed all charges against the two activist filmmakers in that state. As LawNewz.com reported in January, a grand jury empaneled to investigate misconduct by officials at Planned Parenthood instead decided to flip the script, returning indictments against Daleiden and Merritt. Both were charged with second degree felony tampering with a governmental record for allegedly using fake identification cards to hide their real identities when making the videos. Daleiden was also charged with a misdemeanor for allegedly attempting to purchase human organs. Those charges were dismissed, but now the duo is facing additional criminal charges in California.