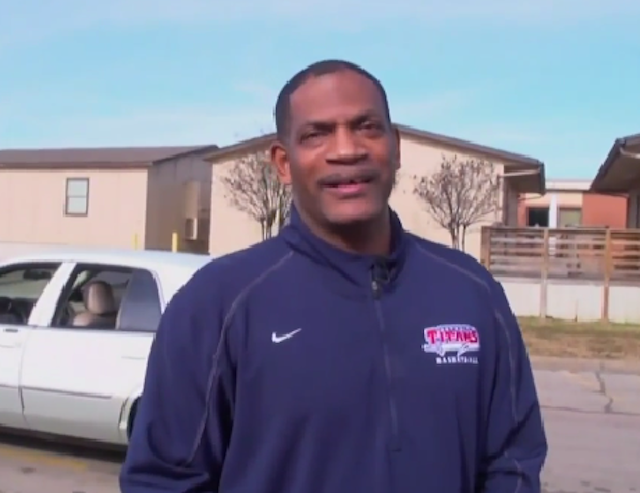 MESQUITE, Texas (AP) — A suburban Dallas teacher’s aide who faked a cancer illness and took more than $11,000 in donations from staff and students for his treatment has been charged with theft.

Mesquite, Texas police said in a statement Friday that Wilkinson Middle School had fund-raisers for 56-year-old Kevin MaBone (MAY’-bone) after he told them last fall he had been diagnosed with cancer.

Administrators became suspicious Monday when MaBone called to say he no longer had cancer but still needed surgery.

It was revealed that the days MaBone had claimed to need cancer treatment coincided with federal court dates in West Virginia, where he earlier pleaded guilty to misappropriation of government funds.

He’s currently in federal custody in Charleston, West Virginia and is scheduled to be sentenced Feb. 13.