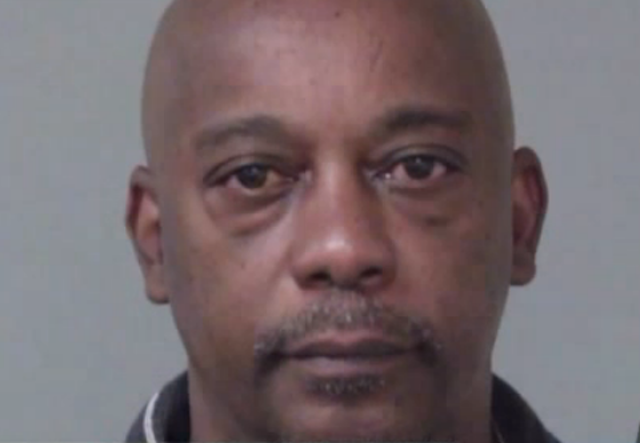 HUNTSVILLE, Ala. (AP) — A retrial will be held in the case against a former Madison elementary school teacher who shot his daughter’s naked teenage boyfriend.

A mistrial was declared Thursday after a Madison County jury couldn’t reach a unanimous verdict involving 51-year-old Fitzgerald McQueen. He faced 10 years in prison if convicted of second-degree assault.

McQueen was charged in the 2015 shooting of 18-year-old Jaizon Collins, who was standing naked and unarmed in his girlfriend’s closet. The then-17-year-old Collins was hiding in the bedroom of McQueen’s daughter, who was 13 at the time.

McQueen and defense attorney Bruce Gardner argued self-defense. Prosecutors contend McQueen shot Collins because he was angry about him being in the girl’s room.