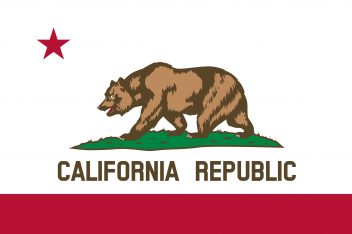 As of Thursday afternoon, President-elect Donald Trump received a only 33% of the popular vote in the Democrat dominated state of California and trails Hillary Clinton by approximately 2.5 million votes.  So, it is no stretch to say Trump is not exactly popular in the Golden State.  In fact, some people are so upset by his victory on Election Day that they are now calling for California to secede from the United States.

Trump’s election has apparently led to a spike in social media support for the movement “Yes California” that calls for a constitution exit from the United States.

“As the sixth largest economy in the world, California is more economically powerful than France and has a population larger than Poland. Point-by-point, California compares and competes with countries, not just the 49 other states,” the “Yes California” website states.

Support for the proposal began trending on Twitter on Wednesday night under the hashtag #Calexit.

The group is pushing to get a referendum on the ballot in 2019 that would allow Californians to vote on whether the state should leave the Union.