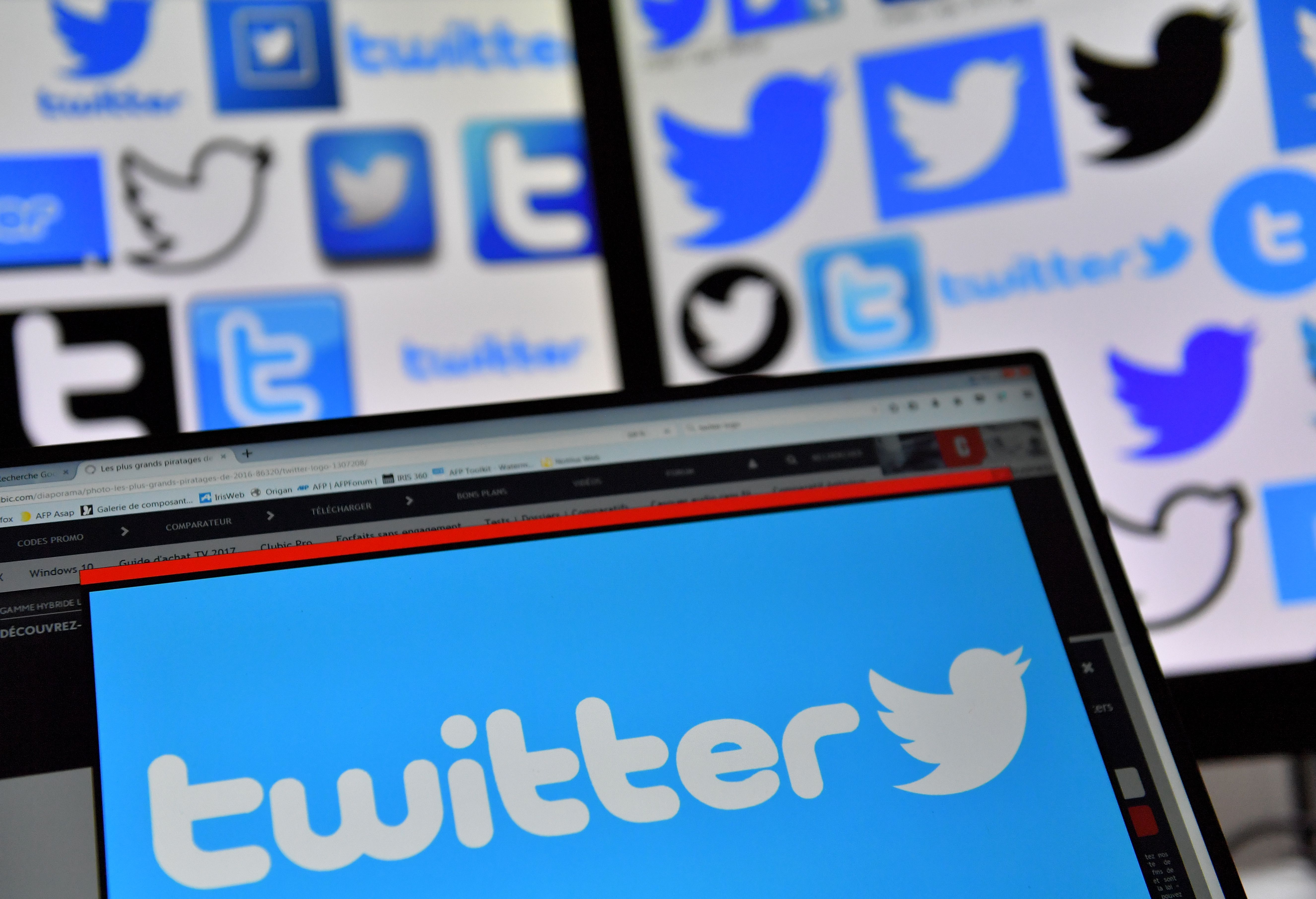 According to Friday’s federal indictment against 13 alleged Russian operatives who the U.S. Department of Justice says interfered with the 2016 presidential election, the Russians created, used, or targeted the following handles and hashtags:

Twitter accounts controlled or established by the alleged Russian group:

This is a breaking news piece. It will be updated as Law&Crime continues to review the indictment.