Trump Reportedly Upset with Gorsuch for Being Too Liberal 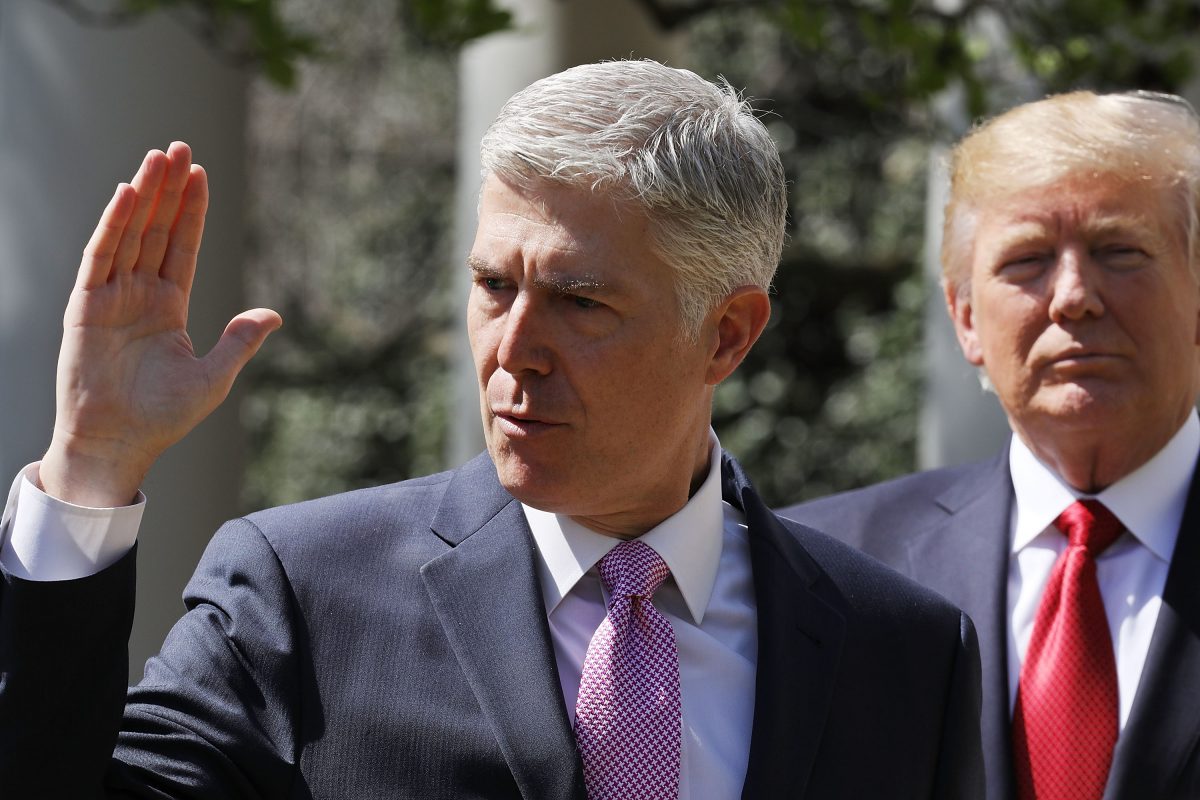 President Donald Trump used to hail his appointment of Supreme Court Justice Neil Gorsuch as one of his presidency’s big accomplishments. Now, apparently, Trump is having a bit of buyer’s remorse, according to a Washington Post report.

Administration officials told the newspaper that Trump has recently complained that Gorsuch has been too liberal lately. This comes after Gorsuch sided with left-leaning Justices Ginsburg, Kagan, Sotomayor, and Breyer in a case dealing with an immigrant who was facing deportation. The immigrant, James Dimaya, was subject to deportation proceedings after he was convicted of first-degree burglary twice. Gorsuch stated that the law calling for immigrants to be removed for a “crime of violence” was too vague, and that it was unclear whether Dimaya’s crimes should qualify. He wrote that the law requires that the ordinary case of the crime in question must involve a “substantial risk that physical force may be used,” but what that means isn’t clear.

“The law’s silence leaves judges to their intuitions and the people to their fate,” Gorsuch said. “In my judgment, the Constitution demands more.”

While this preference for well-defined laws as opposed to vague ones has been described as more Scalia-like than liberal, President Trump was apparently concerned by the fact that Gorsuch was ultimately siding with liberal Justices against the administration in a case that had to do with immigration. This comes as Trump also suffered a loss in the Seventh Circuit regarding sanctuary cities.

Still, a Trump adviser told the Post that Trump was not upset with Gorsuch in general, just the recent decision.