No, NFL Rules Do Not Say Players Who Protest Anthem Will Face Discipline 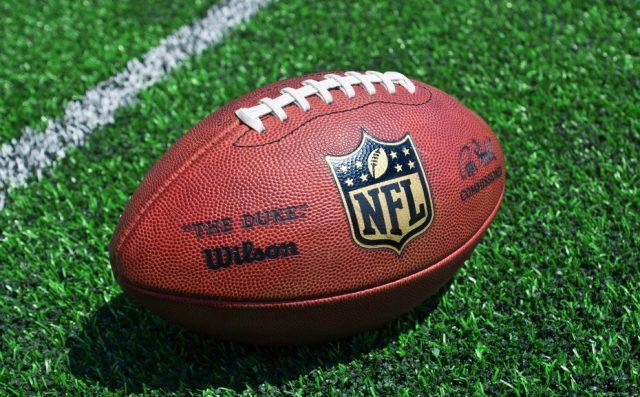 A viral post that’s been making its way around the internet these days says that the NFL’s rulebook clearly says that players have to stand during the singing of the National Anthem. Of course, not everything you read on the internet is true (shocking, right?!), so we figured we’d vet this one for you. As it turns out, the official NFL Rulebook says nothing about the National Anthem, but another set of league guidelines does. Still, even those guidelines aren’t as forceful as some might think.

While the Rulebook governs conduct during the course of play, the league’s Operations Manual deals with other, non-football issues, including the Anthem. The language that’s been going around as being part of the Rulebook is in the Operations Manual, but the notion that this means players absolutely must stand on the field is an overstatement. Yes, it says players “must” be on the sidelines, but it only says that they “should” stand at attention. Additionally, if players aren’t present on the field for the National Anthem, it says they “may” face discipline.

Brian McCarthy, a PR representative for the NFL, has gone on record addressing the confusion over this. “It’s policy, it’s not a rule,” he said. “I think where people are getting confused is, rules, that’s like holding or defensive pass interference, that’s a rule. This is policy.” McCarthy said that players who protested the anthem will not face penalties.

President Donald Trump weighed in on this in a Tuesday morning tweet, saying that there should be a rule against this.

The NFL has all sorts of rules and regulations. The only way out for them is to set a rule that you can’t kneel during our National Anthem!