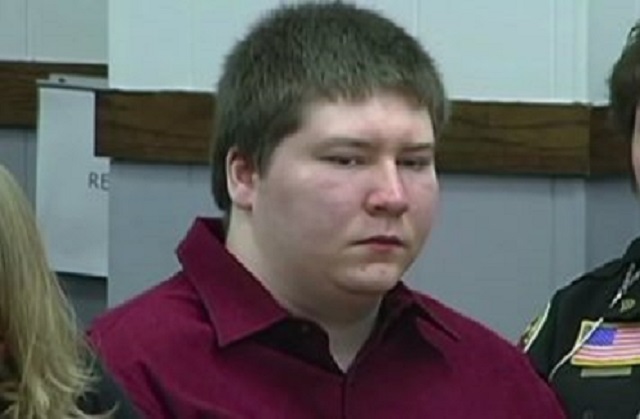 MADISON, Wis. (AP) — A federal appeals court will consider arguments Tuesday over whether detectives tricked a Wisconsin inmate featured in the “Making a Murderer” series into confessing and whether he should go free in a case that puts police practices in the spotlight.

Oral arguments in Brendan Dassey‘s case are before all 12 judges of the 7th Circuit U.S. Court of Appeals in Chicago. Dassey’s lawyers and state attorneys are each expected to speak for half an hour and answer the judges’ questions. A ruling may not come for weeks or months.

Dassey, now 27, was sentenced to life in prison in 2007 in the death of photographer Teresa Halbach two years earlier. He was 16 when he told detectives that he helped his uncle, Steven Avery, rape and kill Halbach in the Avery family’s junkyard in Manitowoc County.

Dassey has remained in prison while the state appeals.

Avery was sentenced to life in prison at a separate trial. He’s pursuing his own appeal in state court.

Both Avery and Dassey contend police framed them because they wanted revenge against Avery for filing a lawsuit against Manitowoc County over his wrongful imprisonment for a sexual assault he didn’t commit.

Their cases gained attention in 2015 after Netflix aired “Making a Murderer,” a series examining Halbach’s death that spawned widespread conjecture about Avery and Dassey’s innocence.

Authorities who worked on the cases said the series was biased.