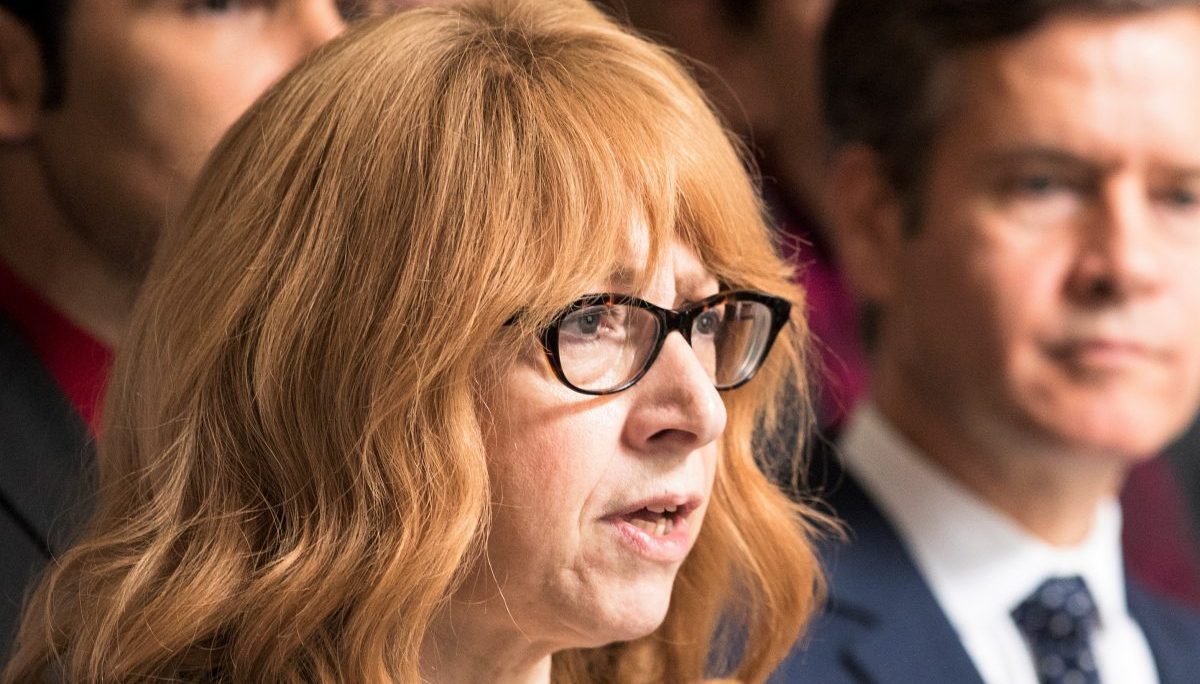 New York State Assemblywoman Linda Rosenthal, a downstate (read: New York City) Democrat, has introduced legislation to ban school clubs or sports teams which involve guns and weapons. A bill she introduced in the state assembly says the rationale for the move is that the Parkland, Florida school shooter, Nikolas Cruz, was “a former student and marksmanship team member,” according to the bill summary. The bill summary also explicitly calls out the National Rifle Association for funding the organizations, including the marksmanship team at Parkland.

The summary further notes that “[m]arksmanship programs in public schools were once popular, but a rise in gun violence and school shootings in recent years has spurred a long-overdue reevaluation of their place in our students’ curriculum.” Her argument is basically that marksmanship programs serve as fertile training grounds for would-be school assassins and therefore should be banned.

If passed, the bill would prohibit “public schools from offering marksmanship programs or other programs that allow students to possess and discharge firearms on school property,” according to the bill summary. The text of the bill itself would amend state law to ban “any competitive and recreational sporting activities involving proficiency tests of accuracy, precision and speed in using various types of ranged weapons, such as firearms and air guns, in forms such as handguns, rifles and shotguns and/or bows or crossbows.” The law would allow general education in “conservation” and “game laws,” apparently without weapons present. The law does not appear to affect private schools.

The bill seeks to close one of several exemptions in the 1990 federal Gun Free School Zone Act which allow schools to designate official shooting programs. Other exemptions in the federal law allow police and security officers to carry guns on school property. “Research shows that an increase in guns leads to an increase in gun injuries and deaths, whether intentional or not,” the bill summary states. “To create a true gun-free school zone we cannot allow students to possess and discharge firearms on school property.”

Rosenthal further told the Associated Press that “schools should not be supporting the spread of gun culture in society.” The AP quoted an upstate Republican as calling Rosenthal’s proposal “nonsensical.” Assemblyman Will Barclay (R-Pulaski) said he was “unaware of any evidence that links gun violence to these programs” and said his local riflery team members are “great, responsible kids.”

Rosenthal has also proposed banning the declawing of cats; sponsored a so-called “Noah’s Ark Bill” (which allows pets to board public transportation during a natural disaster); wants to make parks “rat free;” fought to ensure that lost dogs and cats would make it back home; and fought to ban the indoor use of e-cigarettes.