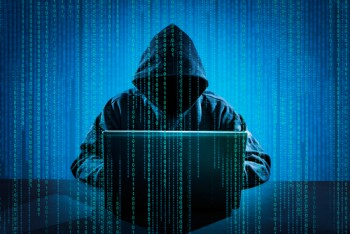 The U.S. intelligence community has detected evidence of foreign hackers including some with possible ties to overseas intelligence services who are attempting to gain access to the leading presidential campaigns.

“We’ve already had some indications” of hacking, Director of National Intelligence James Clapper said on Wednesday during an event at the Bipartisan Policy Center in Washington, according to the Associated Press. “As the campaigns intensify, we’ll probably have more.”

In 2012, hackers with possible ties to China and the hacktivist collective Anonymous attempted to access internal documents and policy proposals from both the Obama and Romney campaigns.

Clapper said the FBI and Department of Homeland Security are currently working with the campaigns to address the threats and “are doing what they can to educate both campaigns against potential cyber threats.”