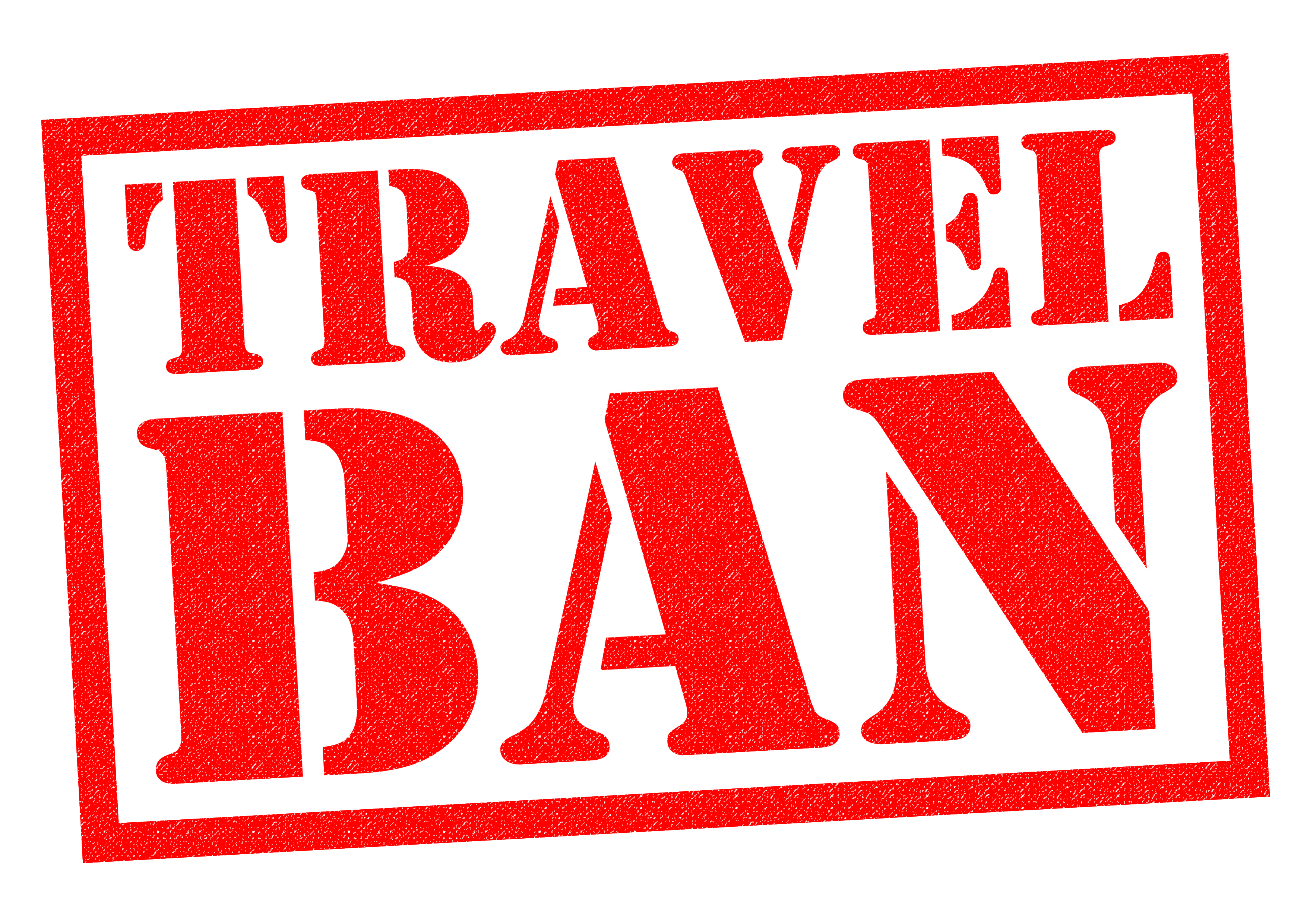 WASHINGTON (AP) — President Donald Trump promised Friday to take action “very rapidly” to protect the U.S. and its citizens, a day after a federal appeals court firmly kept his travel ban on hold. He didn’t reveal his planned next step to control travel into the U.S. from countries that he considers potential terrorist threats.

“We’ll be doing things to continue to make our country safe,” Trump pledged at a news conference with Japanese Prime Minister Shinzo Abe. “It will happen rapidly. We will not allow people into our country who are looking to do harm to our people.”

Trump added that still expects to prevail in a legal challenge to his travel ban, despite Thursday’s 3-0 ruling by the 9th U.S. Circuit Court of Appeals that kept it from going back into effect.

“Ultimately, I have no doubt that we’ll win that particular case,” he said.

Trump stressed that voters elected him to keep the country secure, “so we’ll be doing something very rapidly having to do with additional security for our country. You’ll be seeing that sometime next week.”

He added that “extreme vetting” is still planned for would-be visitors or immigrants from other countries.

Trump is standing by his argument that national security hangs in the balance. He issued an all-caps Tweet shortly after Thursday’s court ruling: “SEE YOU IN COURT, THE SECURITY OF OUR NATION IS AT STAKE!” In West Wing comments on Thursday night, he exhibited an air of confidence: “We have a situation where the security of our country is at stake and it’s a very, very serious situation, so we look forward … to seeing them in court.” He added: “We’re going to win the case.”

The Justice Department said it was “reviewing the decision and considering its options.” It could appeal the restraining order on Trump’s travel ban to the U.S. Supreme Court or it could attempt to remake the case in the district court.

White House counselor Kellyanne Conway suggested the next step would be to argue the merits of the executive order.

The ruling represented a setback for Trump’s administration and the second legal defeat for the new president in the past week. Trump’s decision to sign the executive order late last month has sparked protests at airports around the world as authorities barred scores of travelers from entering the country amid confusion over how to implement the details.

The appellate decision brushed aside arguments by the Justice Department that the president has the constitutional power to restrict entry to the United States and that the courts cannot second-guess his determination that such a step was needed to prevent terrorism.

Senate Minority Leader Chuck Schumer tweeted Thursday that Trump “ought to see the writing on the wall” and abandon the proposal. The New York Democrat called on the president to “roll up his sleeves” and come up with “a real, bipartisan plan to keep us safe.”

The Trump administration has said the seven nations — Iran, Iraq, Libya, Somalia, Sudan, Syria and Yemen — have raised terrorism concerns. The states have argued that the executive order unconstitutionally blocked entry based on religion and the travel ban harmed individuals, businesses and universities.

In a hallway conversation with reporters, Trump expressed confidence that he will prevail in court if the case is argued on the merits.

He and his aides frequently refer to a ruling by a federal judge in Boston who declined last week to extend a temporary injunction against Trump’s travel ban. In the separate federal ruling in Seattle that night, a different federal judge put the ban on hold nationwide; it is that judge’s decision that the White House has challenged.

“It’s a decision that we’ll win, in my opinion, very easily and, by the way, we won that decision in Boston,” Trump said.

The president, in his third week in office, has criticized the judiciary’s handling of the case. Last weekend, he labeled Robart a “so-called judge” and referred to the ruling as “ridiculous.” Earlier this week he accused the appellate court considering his executive order of being “so political.”

Trump’s Supreme Court nominee, Judge Neil Gorsuch, has referred to the president’s comments as “demoralizing and disheartening,” according to a Democratic senator who asked him about Trump’s response.

Trump has yet to nominate a candidate to be solicitor general, the lawyer who argues before the Supreme Court on behalf of the United States. Trump told reporters he’ll be making that decision over the next week.