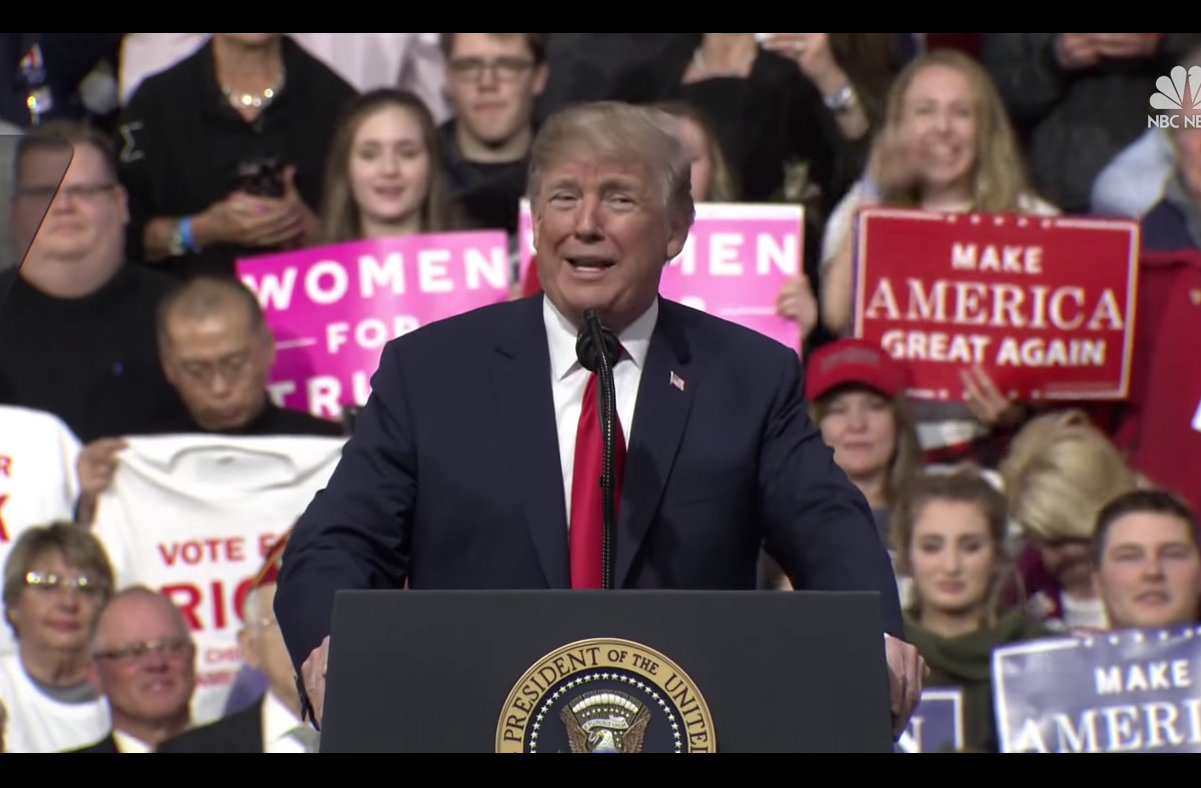 Here’s the latest of President Donald Trump‘s attacks on the “failing” New York Times. The commander-in-chief took issue with a report that said he seemed frustrated with his legal team’s response to Special Counsel Robert Mueller‘s investigation.

The Times report focused on Trump being in talks to hire a new lawyer for his outside legal team in Special Counsel Robert Mueller‘s probe. This article also touched on the president’s apparent frustration with the approach by current lead attorney Ty Cobb:

But there have been signs in recent months that Mr. Trump may be looking to shake up his legal team and change his approach to Mr. Mueller’s investigation. The president has polled his advisers and friends, asking them what they think of Mr. Cobb, who persuaded Mr. Trump to take a cooperative approach to the inquiry.

In private conversations, Mr. Trump has seesawed between expressing confidence in Mr. Cobb claim that the inquiry will wrap up in relatively short order and that he will be exonerated, and sounding frustrated with his team’s legal strategy.

Cobb reportedly told friends in recent weeks that he always saw the job as temporary, and likely won’t remain for long.

It’s also worth mentioning that John Dowd, Trump’s personal lawyer, landed in some controversy last December after claiming to draft an apparently incriminating tweet on Trump’s behalf (it’s a whole thing). As for Jay Sekulow, he is no stranger to the Sunday morning show circuit, speaking on the outside legal team’s behalf.

Maggie Haberman, who wrote the Times report with Michael Schmidt, defended her reporting against the president’s attacks:

Several people close to Trump confirmed our story. Trump also met with Emmet Flood in the Oval last week for purpose of potentially hiring him. Our story was confirmed by other outlets. https://t.co/UmnZMLogAf

….which raises possibility Flood has turned him down https://t.co/UmnZMLogAf