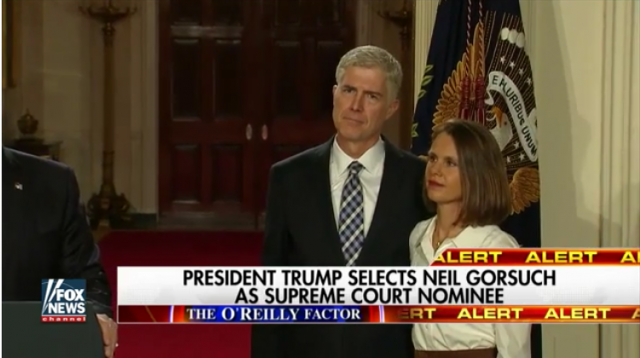 That’s the word from Committee Chairman Chuck Grassley, who made the announcement Thursday after consulting with the panel’s top Democrat, Dianne Feinstein.

Grassley says he expects the hearings to last three to four days. The first day will have opening statements by committee members and the federal judge tapped for the high court vacancy.

Questioning of Gorsuch will begin March 21.

Gorsuch has been paying courtesy calls on senators for the past few weeks.

The vacancy happened more than a year ago when Justice Antonin Scalia died. Republicans refused to consider former President Barack Obama’s nominee, Merrick Garland, insisting the voters should have a say.