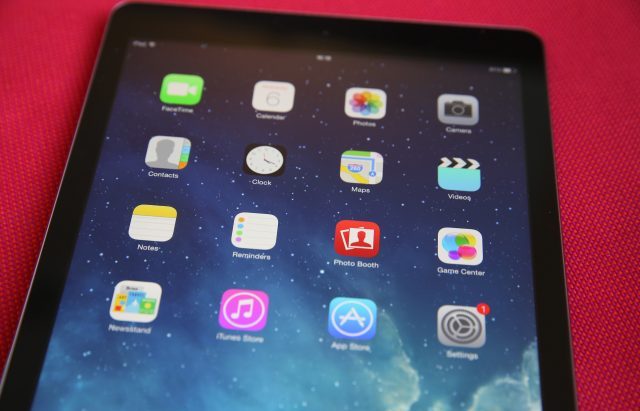 Some sheriff’s deputies in Houston have been using a new tool to respond to calls that involve mentally ill individuals.

In December 2017, the Harris County Sheriff’s Office in Houston, Tx., began equipping deputies with iPads as part of a pilot program aimed at developing new forms of intervention for mentally ill individuals who become involved with law enforcement.