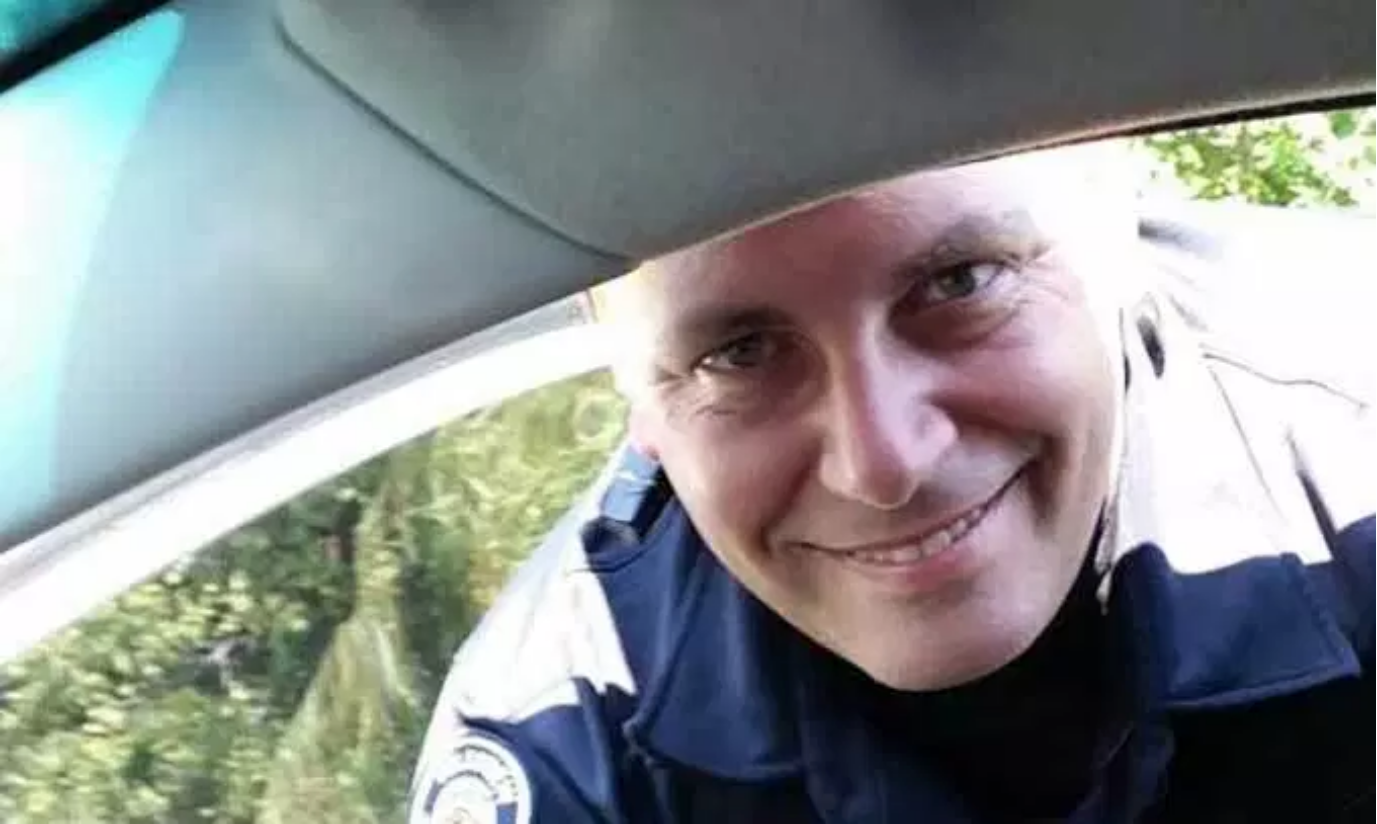 Hillview Police Department detective John W. Nissen was assigned to drive a rape victim home on September 21, 2017. Instead, he drove the woman to the home of her alleged rapist before taking her to a hotel where he demanded oral sex, according to prosecutors in Bullitt County, Kentucky.

Nissen was recently indicted on three charges stemming from that incident: theft by deception, tampering with a witness and official misconduct–it’s unclear why Nissen has yet to be charged with a sex crime or if he will be charged some time in the future.

According to The Pioneer News, on the night in question, the rape victim was being interviewed at a Hillview Police station. The victim stopped talking when Nissen walked into the room and offered to take her home.

According to Alvey, the evidence so far indicates that the woman was under the influence of drugs or alcohol at the time Nissen allegedly demanded sex from her. It’s unclear if she was provided the intoxicating substance(s) before or after her initial complaint to the Hillview Police Department.

Without commenting on the specifics of the story, Mahoney issued a statement, which reads, in part:

Our agency is asking that the community be patient while the judicial process and internal affairs investigation takes place. At this point, Detective Nissen’s police powers have been suspended. Please remember that all people are innocent until proven guilty. This includes police officers.

If convicted on all charges, Nissen faces up to 10 years and 90 days in prison.