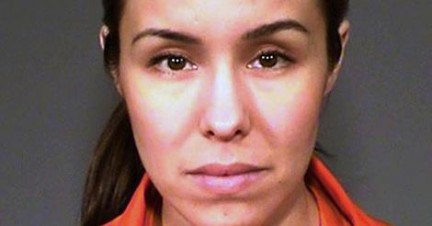 The former public defender that represented Jodi Arias in her murder trial, L. Kirk Nurmi, is speaking out about the potential dangers of more and more high-profile criminal trials turning into reality TV shows.

In a new article today in the NY Daily News, Nurmi discusses how reality television has gone from something that existed only on cable television to the point where it has now infused itself into many aspects of daily life, including criminal trials. He fears that justice will take a back seat if those who preside over the criminal justice system do not takes steps to prevent this from happening.

Nurmi also places blame on social media fueled backlash, which — coupled with the widespread media attention — he cites as the reason two of Arias’ witnesses backed out from testifying at trial. Both had been subject to threats of physical harm and public scorn in the media and on social media simply because their testimony may have differed from the preferred public narrative. Nurmi also said he suspects this pressure and fear led to many other witnesses, on both sides, to shape their testimony into something that “eludes assessment.”

Nurmi is undoubtedly correct in his overall assessment and is speaking to a larger fear of public misperception that concerns any trial lawyer, in both criminal and civil proceedings. However, in addition to asking those who preside over the criminal justice system – presumably meaning the trial judges – to take measures to prevent this from happening, one must also place an equal, if not larger, burden on the media to stop to stop treating criminal trials as reality television.  While we cannot “bar the courthouse doors and remove all cameras” to solve this problem, we can and should hold the media to a higher standard that does not include sensationalized coverage that always turns anyone associated with one side, or point of view into a villain.