What to Expect in Jessica Chambers Murder Trial 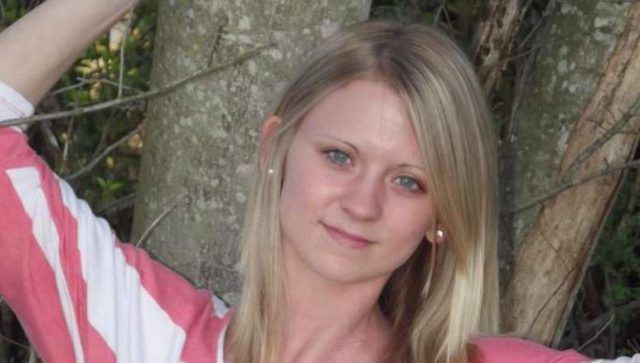 Jury selection is slated to take place on Monday in the trial of 28-year-old Quinton Verdell Tellis, the man charged with killing 19-year-old woman Jessica Chambers. Jurors will be chosen in the town of Magnolia, Mississippi, after which they’ll be driven over 200 miles north to Batesville, where the trial will be held. Opening statements are expected to begin as early as Tuesday, and the LawNewz Network will provide live streaming coverage.

Prosecutors in Mississippi say police found Chambers and her burning car near her mother’s home on Dec. 6, 2014. When they found her, she was still alive despite sustaining burns on 98 percent on her body, but she passed away the day after at the hospital, authorities say. Police claim Tellis admitted to being with Chambers on the day she was burned, but he didn’t admit to killing her. Investigators say he knew Chambers before the murder, and were able to link him to the killing by using phone records.

The prosecution is preparing to call more than 40 possible witnesses in the case, according to court records. Among them are representatives from AT&T and Verizon, who may be asked to discuss those phone records.

When a grand jury indicted Tellis in February 2016, he was already locked up in Louisiana in connection to another murder: the 2015 stabbing death of 34-year-old Meing-Chen Hsiao, an alum at the University of Louisiana at Monroe. At the time, Tellis was being held on lesser charges in that case, but he was charged with first-degree murder in July, 2016. Investigators in Louisiana say he tortured Hsiao at her home for her PIN number. It is alleged that he had known the victim for some time. Investigators didn’t find DNA evidence at the scene, but say they have phone records, bank records, and witness statements to establish his connection to that crime.