If Ann Curry Is Right, NBC Legally Should Have Investigated Matt Lauer Years Ago 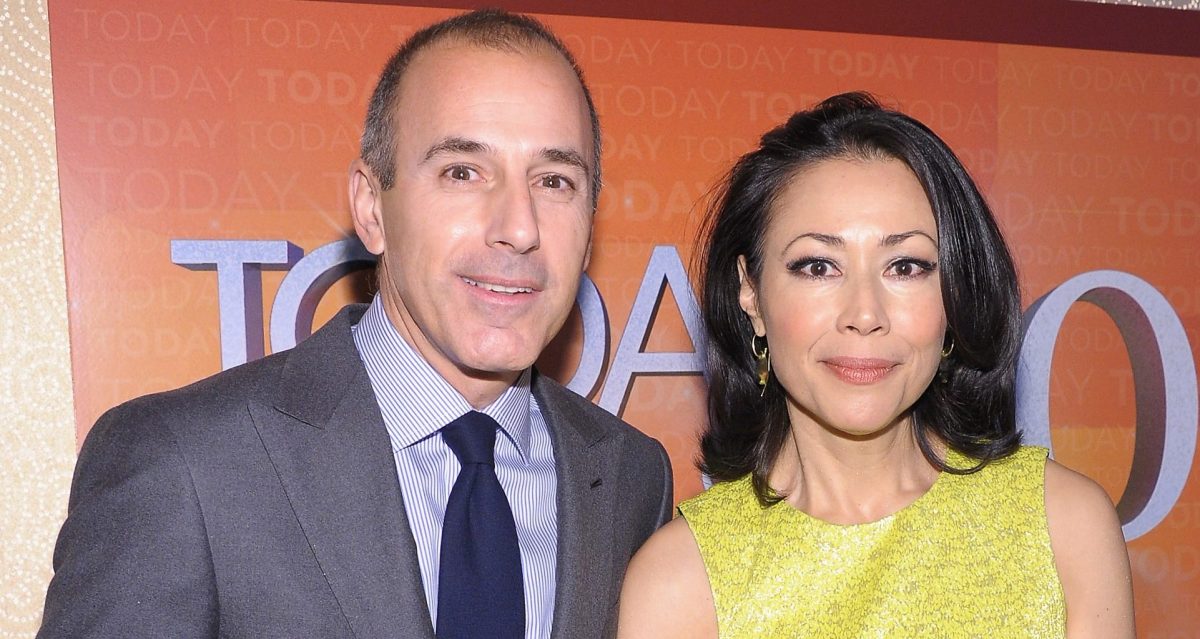 Loyal fans of NBC’s “Today” have been waiting for the moment when Ann Curry would come back from what the big networks probably consider the “land beyond the Styx” to say something that would nail her presumed-by-public-opinion rival Matt Lauer.

That day has arrived.

Despite a nondisclosure agreement with NBC, the precise contours of which we do not know, Curry told the Washington Post the following about a staff member who approached her with a story that she had been “sexually harassed physically” by Lauer in 2012 (Lauer didn’t get canned until 2017): “A woman approached me and asked me tearfully if I could help her . . . she was afraid of losing her job.”

“I believed her,” she added.

“The woman . . . implored Curry not to reveal her name to anyone, and she obliged. But Curry specifically named Lauer as a person of concern. ‘I told management they had a problem and they needed to keep an eye on him and how he deals with women,’ she said.”

It’s unclear whether the complainant directly approached management herself or whether it was only Curry who did the talking with the brass. NBC told the Post it had no record of the complaint, which occurred during previous management.

Employment law attorney Misty Marris, who is also a guest host on the Law&Crime Network, said it doesn’t matter who made the complaint.

“Once harassment is reported, NBC has an affirmative duty to investigate the reported conduct and take action. Once they are aware there is a problem and they don’t do anything about it, they are now just as liable as the bad actor,” she said. “If they were on notice since 2012, NBC has major problems if they failed to take corrective action.”

As to what action by NBC might have been necessary, Marris said that depends.

“It depends on the severity of the allegations against him and what is confirmed in the course of an investigation. They could reprimand, suspend or terminate in compliance with their employment policies and his contract,” she said. “However, if NBC management had a complaint of harassment and never even looked into it, then they failed right from the get go.”

It is unclear if the person who spoke to Curry plans to sue NBC or how many times Lauer allegedly made advances against her. The complainant herself has not been named. Lauer told the Post that while he did misbehave, many of the stories about him have been exaggerated or blown out of proportion.