What are Maine’s Republican Delegate Rules? 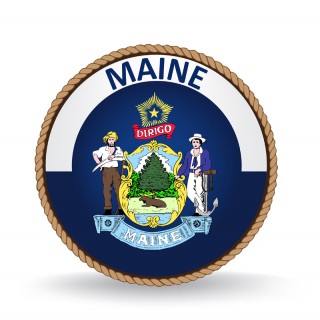 With the Republican National Convention approaching, the specter of a brokered convention looms like a mysterious cloud over the Presidential race. There’s been a lot of talk over not just who will have the most delegates beforehand, but if and how each state’s delegates could change sides. Here’s a rundown of the rules for Maine, and how it impacts the overall situation.

How many delegates are there? 23 delegates. Allocated proportionally. March 5 caucus.

At what point can delegates switch candidates? According to Maine state party bylaws as reported by Frontloading HQ, “delegates allocated based on the results of the March 5 preference vote in caucuses across Maine will be bound to those candidates through the first ballot at the national convention.”

What happens to the candidates’ delegates who dropped out?  As soon as the candidate withdrawals from the race, the Maine delegates are released and become unbound.