What Are Massachusetts Republican Delegate Rules? 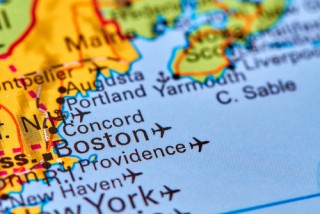 With the Republican National Convention approaching, the specter of a brokered convention looms like a mysterious cloud over the Presidential race. There’s been a lot of talk over not just who will have the most delegates beforehand, but if and how each state’s delegates could change sides. Here’s a rundown of the rules for Massachusetts, and how it impacts the overall situation.

How many delegates are there? 42 delegates. Proportionally allocated. March 1 primary.

At what point can delegates switch candidates? According to Frontloading HQ: the 42 delegates are bond to the candidates through the first ballot at the Republican National Convention in Cleveland.

How are delegates picked?  According to the Mass GOP’s website:

What happens to the candidates’ delegates who dropped out? Delegates for a candidate who drops out of the race automatically are no longer bound to that candidate, according to WBUR.org.