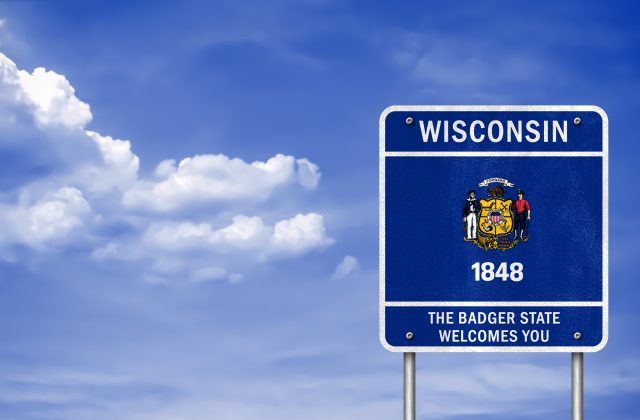 The State of Wisconsin recently issued dozens of hunting licenses to toddlers and infants.

Wisconsin’s Department of Natural Resources (“DNR”) has sold 10 hunting licenses to infants since legislation passed which eliminated the state’s minimum hunting age. That legislation–passed on the strength of GOP votes–was signed into law by Governor Scott Walker on November 13 of this year.

The state’s prior minimum hunting age was 10-years-old.

Confusion over initial media reports led many to speculate that Wisconsin children were being issued such licenses in order for their parents (or some other adult) to obtain additional hunting tags–a form of permit that can be added to basic hunting licenses and which allow hunters the right to hunt certain animals.

Tags are typically granted for big game like deer, bear, antelope or elk. Each tag confers the right to pursue and harvest one such animal. In Wisconsin, the most common tags are issued for deer and turkey.

Two other recent changes in Wisconsin’s hunting law viz. the mentored hunt license include: (1) the removal of prior restrictions on the number of firearms allowed to be carried by both parties in a mentor-mentee situation; and (2) a prohibition on mentors filling their mentee’s hunting tags.

DNR records also note that a four-year-old attained the honor of youngest licensee to register a kill–of a deer. It’s unclear if the four-year-old is actually the person who killed the deer, however, while unlikely, it’s certainly possible. Toddlers have been killing adults in America for quite some time.