What to Watch: ‘Sanctuary City’ Bill, Budget Come into Focus 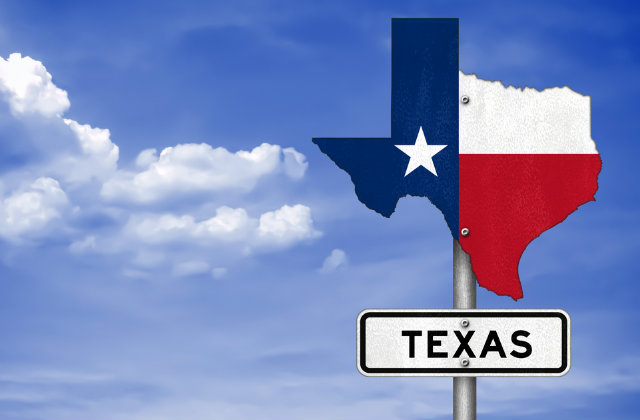 AUSTIN, Texas (AP) — A bill that Republicans say would crackdown on so-called “sanctuary cities” in Texas is inching toward Gov. Greg Abbott’s desk, and time is running out for opponents hoping to weaken the impact.

The sweeping proposal would give Republican lawmakers a long-sought cudgel against local governments that don’t fully cooperate with federal immigration agents — threatening police chiefs and elected sheriffs with jail time, and fining defiant cities and counties up to $25,000 a day.

But critics are more concerned by what they see as an invitation for discrimination and intimidation. Hundreds of opponents have twice packed the Texas Capitol in as many months to protest, including young children of undocumented immigrants who pleaded with lawmakers to reconsider.

The House last week began defanging some parts of the Senate bill, including a section that would cut off all state grant funding. Republican state Rep. Charlie Geren has also signaled he wants police to have the freedom to only inquire about the immigration status of people who are under arrest and not merely detained, such as during traffic stops.

Immigration attorneys called that a significant change in the right direction but getting others will be hard-fought.

“They’re getting the same things they want, just in different ways. It hasn’t changed the spirit or intent,” said Faye Kolly, who is working against the bill on behalf of the American Immigration Lawyers Association.

A committee could send the bill to the full House as early as this week.

Here’s what else to watch for:

More flexibility to Texas’ strict voter ID law could be approved by the full Senate this week. A federal appeals court last year ruled that the Texas law discriminated against poor and minority voters, and ordered changed that were put in place ahead of the November elections.

The Senate bill would give options to voters who declare they are unable to reasonably obtain one of acceptable seven forms of ID. But it also creates a criminal penalty of two to 10 years in prison for people found guilty of trying to get around the rules while casting a ballot.

A Dallas Democrat is calling for legislative hearings after a federal court this month ruled that Republicans in 2011 racially gerrymandered some congressional districts while drawing new voting maps.

Despite the findings of intentional discrimination, the three-judge panel in San Antonio didn’t propose an immediate fix. The maps as originally drawn were never used in an election because the same court threw them out in 2012. Republican Attorney General Ken Paxton says that makes the ruling moot but has not yet said what the state might do next.

Democrat state. Rep. Eric Johnson is now waiting to see whether the House Committee on Redistricting reviews the decision.

Budget-writers in both the House and Senate put the final touches last week on cost-cutting spending bills that could clear a first vote this week. Higher education in Texas is one area taking a hit as lawmakers scramble to close a shortfall of billions of dollars in wake of the oil slowdown.

The House is proposing less cuts by tapping into the rainy day fund — a state savings account where more than $10 billion is currently socked away — while the Senate has called for greater austerity.
___