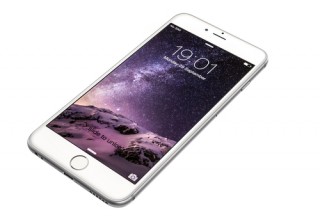 Apple is already rolling down the slippery slope, according to their attorney, Ted Olson. Olson spoke with Fox Business Network’s Neil Cavuto on Thursday, explaining the ramifications that the iPhone maker is already facing as a result of the FBI’s court ordered demand to create a backdoor to the smartphone.

Apple CEO Tim Cook released a statement explaining the decision not to abide by the order, claiming that developing the technology to decrypt the phone could lead to a privacy and security risk for customers. He said that while the government claims it could just be used this one time, to decrypt the phone of San Bernardino shooter Syed Farook, once the technology is out there, it could be used over and over again.

Cavuto put forth the criticism that Cook was describing a worst-case scenario, overstating the magnitude of the situation, that this is just one particularly sensitive case involving a terror suspect. Olson quickly shot down that notion. He revealed that the federal government is already making other requests in different parts of the country for Apple to access phones using the same technique in drug matters and other types of cases. He added that the New York District Attorney has 175 cell phones that he wants to access doing the same thing. Olson insisted that there is no way that the government can claim that this would only be for one case or just for terrorism.

“If it happens today, it can happen in other cases.”