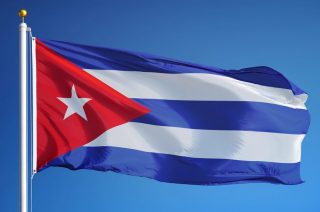 The United States and Cuba signed a memorandum of understanding on Monday, to further cooperation between the two countries for law enforcement and information sharing. According to a statement from the U.S. State Department obtained by LawNewz.com, the MOU specifically deals with counternarcotics, money laundering, fraud and human smuggling, and counterterrorism.

A statement from National Security Council spokesman Ned Price described the MOU as a “framework” that will “contribute to a strong U.S.-Cuba law enforcement relationship.” This comes after President Barack Obama ended the U.S.’ “wet feet, dry feet” policy for Cuban immigrants, which gave the possibility of residency to Cubans who reached U.S. shore, but turned away those who were caught before reaching the country. Price said that this change is “another step forward to normalize relations with Cuba and to bring greater consistency to our immigration policy. ”