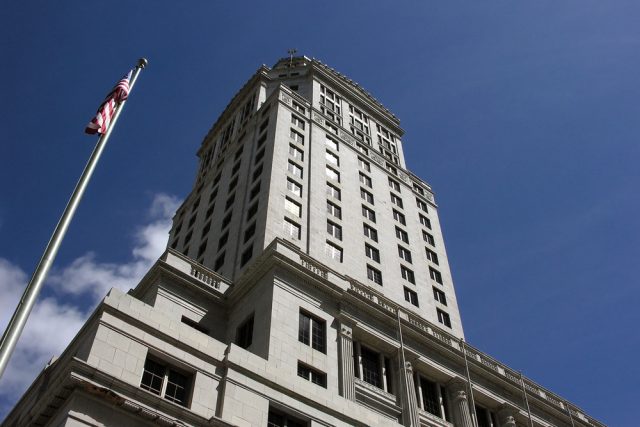 The most populous county in Florida became the first county in the country to rescind its “sanctuary” policy that called for local officials to not cooperate with federal immigration authorities in an effort to protect undocumented immigrants.  The move is especially significant because the decision was made by the Miami-Dade County Commission, which governs a county with a mostly immigrant population.

According to a report in USA Today, the commission voted 9-3 on Friday to end the “sanctuary”protections.  Commissioners reportedly cited President Donald Trump‘s threat to end federal funding to sanctuary jurisdictions as the driving force behind the move.  Miami-Dade county receives at least $355 million in federal funding per year.

The move angered a number of individuals who came to the hearing to express opposition to the move.  A large group reportedly walked out of the meeting chanting, “Shame on you.”