Trump Says He Could Release Taxes After End of Audit…Maybe 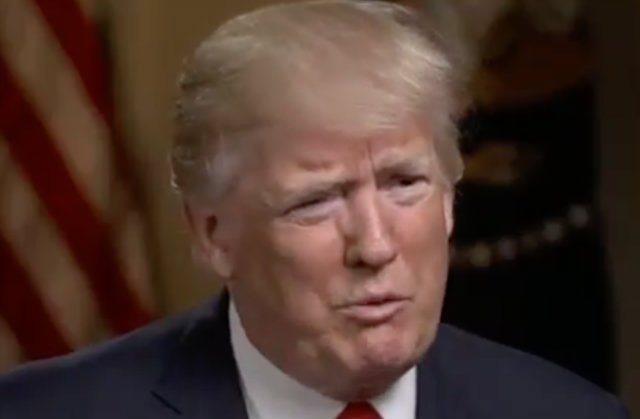 President Donald Trump has now said he might well release his taxes at the end of a reportedly ongoing audit. He made the announcement in an interview aired on Sunday’s Face the Nation. POTUS didn’t supply a specific timeframe, or even say whether he’d do it or not.

“It could happen soon, I don’t know,” he said. “I think it’s pretty routine to be honest with you, then I’ll make a decision.”

.@POTUS says he’ll make a decision on releasing his tax returns after he’s no longer under audit. pic.twitter.com/EhS4Zoujat

His unwillingness to release his tax returns during the 2016 campaign supplied critics with consistent ammunition. The move, or lack thereof, broke a decades-old tradition followed by viable presidential candidates. Opponents believe these documents would tell a lot about how Trump’s financial entanglements would affect his ability to lead.