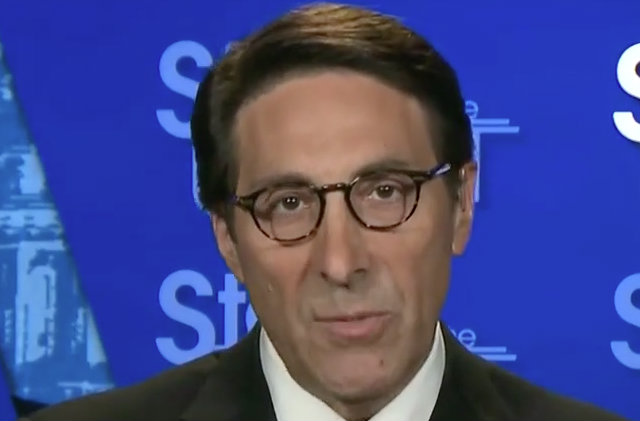 On Friday, a bewildering tweet by President Donald Trump seemed to confirm he was being investigated in some manner.

Not so, says one of his attorneys, who appeared on Sunday’s episode of State of the Union.

“That tweet was in response to a Washington Post story that ran with five unnamed sources without identifying the agencies they represented, saying that the special counsel had broadened out his investigation to include the president. We’ve had no indication of that,” said Jay Sekulow, Chief Counsel for the American Center for Law and Justice. He’s part of Trump’s outside legal team, addressing Special Counsel Robert Mueller‘s investigation into Russia’s 2016 election interference.

They went back and forth for a while: Sekulow blasted the Post’s use of using sources on background, while Tapper kept pointing at Trump’s confusing tweet.

Sekulow answered by hyping the president’s use of social media to access the public, and reiterated his criticisms of the article. Tapper, still unconvinced, let the matter drop.

The Post report from Wednesday claimed that Mueller was talking to senior intelligence officials to suss out whether Trump committed obstruction of justice. There has been no public confirmation of such a probe.