Trump Admin Will Go After Universities That Discriminate Against Whites 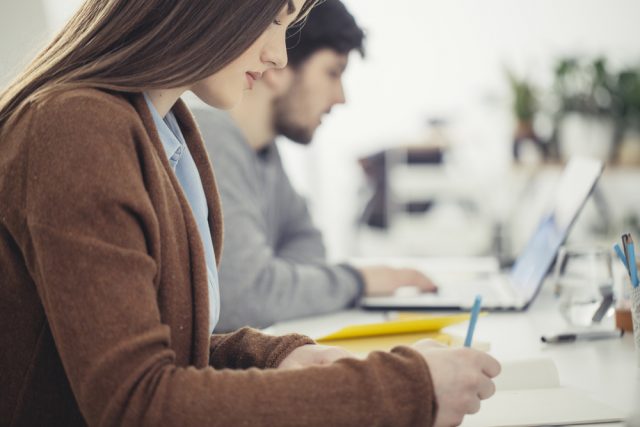 According to an internal document, the Trump administration is asking members of the Justice Department’s “front office” to begin investigating and suing universities that have admissions procedures that discriminate against whites.

The jaw dropping internal memo was obtained by The New York Times, and is seeking attorneys who may be interested in working on “investigations and possible litigation related to intentional race-based discrimination in college and university admissions.” The reported purpose? To go after universities that utilize affirmative action by giving minority students an extra edge in the admissions process.

“The fact that the position is in the political front office, and not in the career section that enforces anti discrimination laws for education, suggests that this person will be carrying out an agenda aimed at undermining diversity in higher education without needing to say it,” Vanita Gupta, who ran the Civil Rights Division in the Obama administration told The Times..

In the landmark U.S. Supreme Court case Grutter v. Bollinger, the court ruled that race conscious admissions was constitutional because the University of Michigan Law School had a compelling interest in upholding diversity in the classroom. However, the Supreme Court has struck down the use of quotas or a race based point system.

In their dissent in the 2001 case, Justices Rehnquist, Scalia, Kennedy and Thomas argued that the University of Michigan Law School’s policies of giving an edge to minorities were unconstitutional.

Justice Thomas wrote in his dissent:

For the immediate future, however, the majority has placed its imprimatur on a practice that can only weaken the principle of equality embodied in the Declaration of Independence and the Equal Protection Clause.

The Justice Department turned down interview requests by The Times to gain more information about the program.