There is Only One Presidential Candidate Who Actually Pays Interns 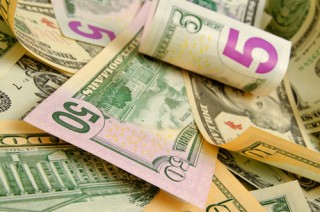 You have to give it to him, the man stays on message. Bernie Sanders is the only presidential candidate who pays his interns, perhaps giving an alternative meaning to equal pay for equal work.

When it comes to paying interns, there are typically two conventions: pay interns with experience, or pay interns with money. Working for a presidential campaign is inherently unpredictable, campaigns truncate staff as resources dry up — as Ben Carson recently did — and more often than not, pay shaky wages for long hours. For interns, wages are an anomaly; however, some candidates, including Ben Carson and Carly Florina, provide stipends for lunch and transportation expenses. 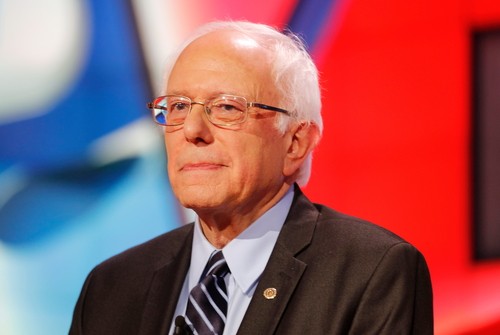 Interns provide the backbone to successful campaigns, but are rarely compensated for the time they allocate to advocacy. A new report says that Democratic Presidential candidate Bernie Sanders is the only one of 16 presidential hopefuls to pay his campaign interns.

The populist Vermont Senator reportedly pays his interns $10.10/hour, a considerably higher rate than the federal minimum wage of $7.25. Senator Sanders’ decision to pay his intern is congruent with his progressive campaign messaging.