The Louisiana Senate Voted Only 25 – 10 to Ban Bestiality 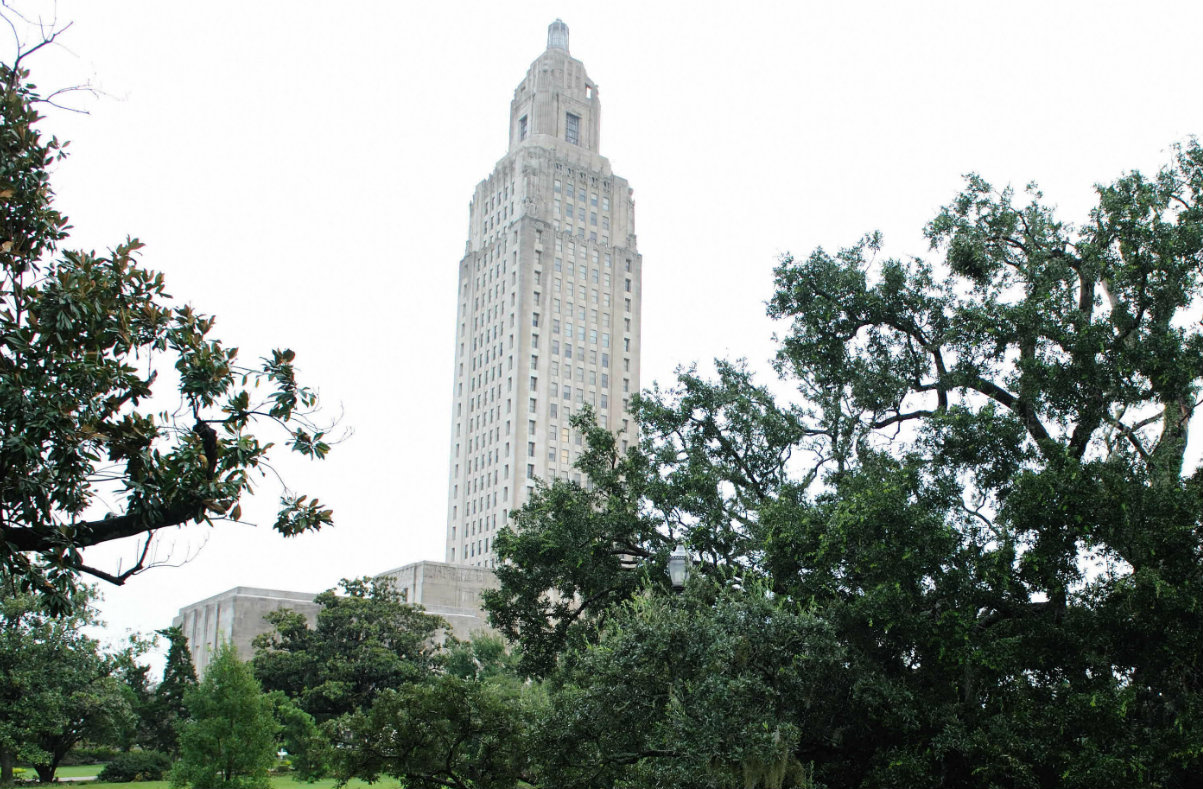 On Monday, Louisiana got one step closer to banning bestiality. Again. It was hardly unanimous. The state Senate passed SB 236 by a vote of 25 – 10, and sent it over to the House for consideration. Yeah, this story is going to need some explaining. It’s not like man/cow relations were legal there for centuries.

The state technically has an anti-bestiality statute on the books, but the problem is that lawmakers tied it up to a homophobic sodomy law, which, like all others nationwide, was rendered unconstitutional after the 2003 U.S. Supreme Court case Lawrence v. Texas. The opinion by Justice Anthony Kennedy said the Texas law “furthers no legitimate state interest which can justify its intrusion into the individual’s personal and private life” under the 14th Amendment’s due process clause.

This in turn undermined Louisiana’s bestiality ban. For example, the director of the Louisiana Humane Society testified that this complicated the prosecution of a woman arrested last year for having sex with a dog. With that in mind, State Senator J.P. Morrell (D-3rd District) is trying to revise the law. The intent is to make the language of the bill constitutional, and to clarify what entails bestiality under the law.

On Sunday morning, Law&Crime reached out to the 10 senators who voted against SB 236. Sen. Bret Allain (R-21st District) responded, and actually said he looks forward to supporting the bill in its final form, but said it needs work.

“First of all, the passage of this bill did not alter the fact that the abhorrent acts described are already illegal in our state with stiff penalties in place for offenders,” he wrote in an email. “Ten senators, including the President of the Senate, had misgivings about the bill, not from the standpoint of the acts themselves, but from positions related to redundancy with current law and a lack of a mental health / behavioral treatment component to punishment that deals with the root causes of such actions to name a few.”

He said his no vote was due to the bill author not being agreeable to changes on the Senate floor. The outline of changes to be made in the House, however, seem to be things he can support when the bill returns to the Senate for concurrence, Allain said.

The other nine senators did not immediately respond to a request for comment.

It might seem kind of surprising for the statute to remain the same for almost 15 years, but as a group, Louisiana lawmakers have refused to take their sodomy ban off the books. In 2014, the House voted 27-67 to let the unconstitutional anti-sodomy remain as is. According to The New Orleans Times-Picayune, the local conservative group Christian Louisiana Family Forum lobbied lawmakers to keep the statute as a symbolic gesture.

“Louisiana’s anti-sodomy statute is consistent with the values of Louisiana residents who consider this behavior to be dangerous, unhealthy and immoral,” they wrote in a letter.

This comes in spite of law enforcement officials actually arresting men under the unconstitutional law. A report from The Advocate found that East Baton Rogue Parish deputies arrested at least a dozen gay men under the statute between 2011 and 2013. The sheriff’s office said it wasn’t made aware that the statute was supposed to unenforceable. Two other men were booked under the law by Baton Rogue police in 2015.

Note: Allain responded to a request for comment on Monday, April 16. This article has been updated accordingly.