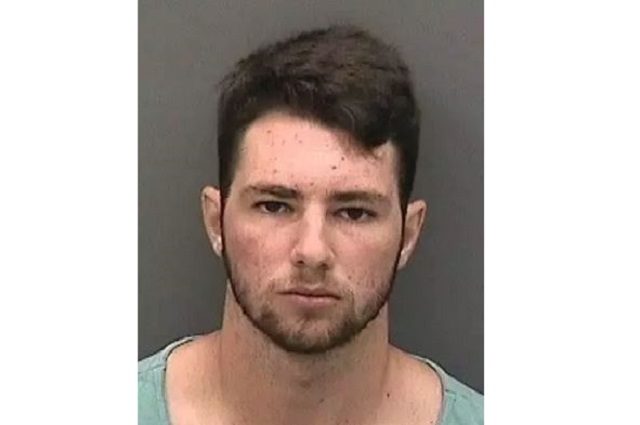 TAMPA, Fla. (AP) — A teenager is suing a University of South Florida fraternity, saying that a member sexually assaulted her while she was unconscious at a chapter party.

The girl, identified only as Jane Doe No. 72, was 16 when says she attended a Pi Kappa Phi party with her two sisters. She says she was given numerous drinks despite being underage and eventually blacked out. She says LaGamma took her into a room and assaulted her. Another member took her to a hospital, which reported the assault.

Pi Kappa Phi had no immediate response. LaGamma has pleaded not guilty.