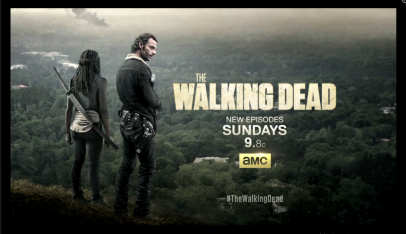 The decision to sue someone is serious business.  Understandably, people, even people who run businesses, tend to take it personally when they are accused of wrongdoing. “It’s just business” may sound like a reasonable refrain except that business can, and will, often be impacted by a lawsuit.

There is no better example of this than the ongoing legal battle between the cable network AMC and the talent agency CAA.  The two companies are engaged in a heated lawsuit over the hugely popular television show The Walking Dead.  In 2013, CAA and Frank Darabont — the shows developers — sued AMC, alleging the network was unfairly cutting them out of the profits.  AMC responded by reportedly calling the lawsuit baseless (a judge’s ruling in February allowed the case to move forward.)

A new story on Monday in The New York Post highlights the fallout from this lawsuit, and it appears CAA may have neglected to consider the broader impact these allegations may have on their business. The lawsuit has reportedly resulted in serious rift between the two companies that is affecting business deals beyond The Walking Dead franchise.

When asked about the lawsuit by The Post, a source close to AMC responded, “Who wants to work with people who are suing them?”

The source explained that prior to the lawsuit “CAA had the vast majority of AMC shows as a key packager for the network.”  After the lawsuit, however, the report says the number deals between the network and CAA is getting smaller and smaller.

Another consequence of the lawsuit, according to the source, is that “[i]f there’s a ‘tie’ between shows under consideration, they’ll definitely pick the deal with WME or UTA.”  WME and UTA are two of the other major Hollywood talent agencies.

That is why it is always wise to take a step back to consider the potential consequences before going forward in court.  CAA may be learning this lesson the hard way.