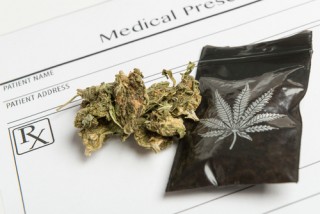 A bill aimed to allow parents to provide their children with medical marijuana on school grounds won approval by the Colorado legislative committee on Monday. Should the bill, House Bill 16-1373, become law, schools would have to allow students to have marijuana on their campuses and buses, and at school events. The students would have to have “valid recommendation for medical marijuana,” and could only use it under the supervision of a parent or  medical professional.

The bill allows school districts to set their own policies for where on school grounds students can receive cannabis treatment. It would also let them regulate what forms of marijuana are permitted. State Representative Jonathan Singer said that if a district did not set their own policies, parents and medical professionals would not have any restrictions regarding where they can give a student marijuana, the Denver Post reported.

The bill says that it “is necessary for the immediate preservation of the public peace, health, and safety.”