In St. Croix, Wisconsin, an observer said five out of nine recount machines had broken seals. The website for presidential candidate Jill Stein published pictures of two on Friday, but how this might affect the final ballot tally remains completely unclear for now. Actually, the statement under the Stein Campaign’s recount observer section didn’t provide much information at all. It simply said:

Five of the nine machines being used in the recount have tampered seals. Photos of two are attached. Photo of seal, followed by photo of serial number.

We’ve reached out to the Wisconsin Elections Commission and the Stein campaign for a better explanation [see 12/5 update below]. As for the pictures, you can see those below. Note the third, which depicts a seal that seems to say “Removal of Label Voids Warranty.” 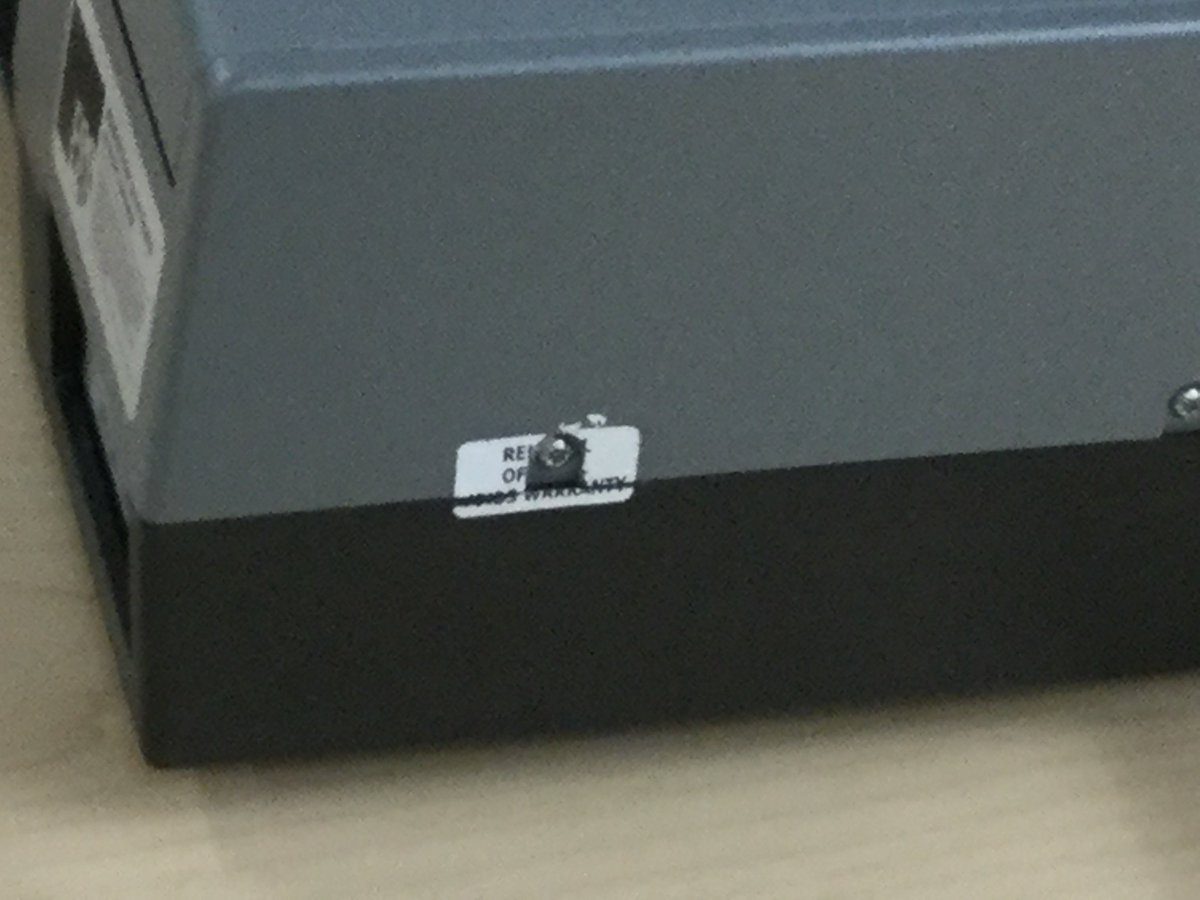 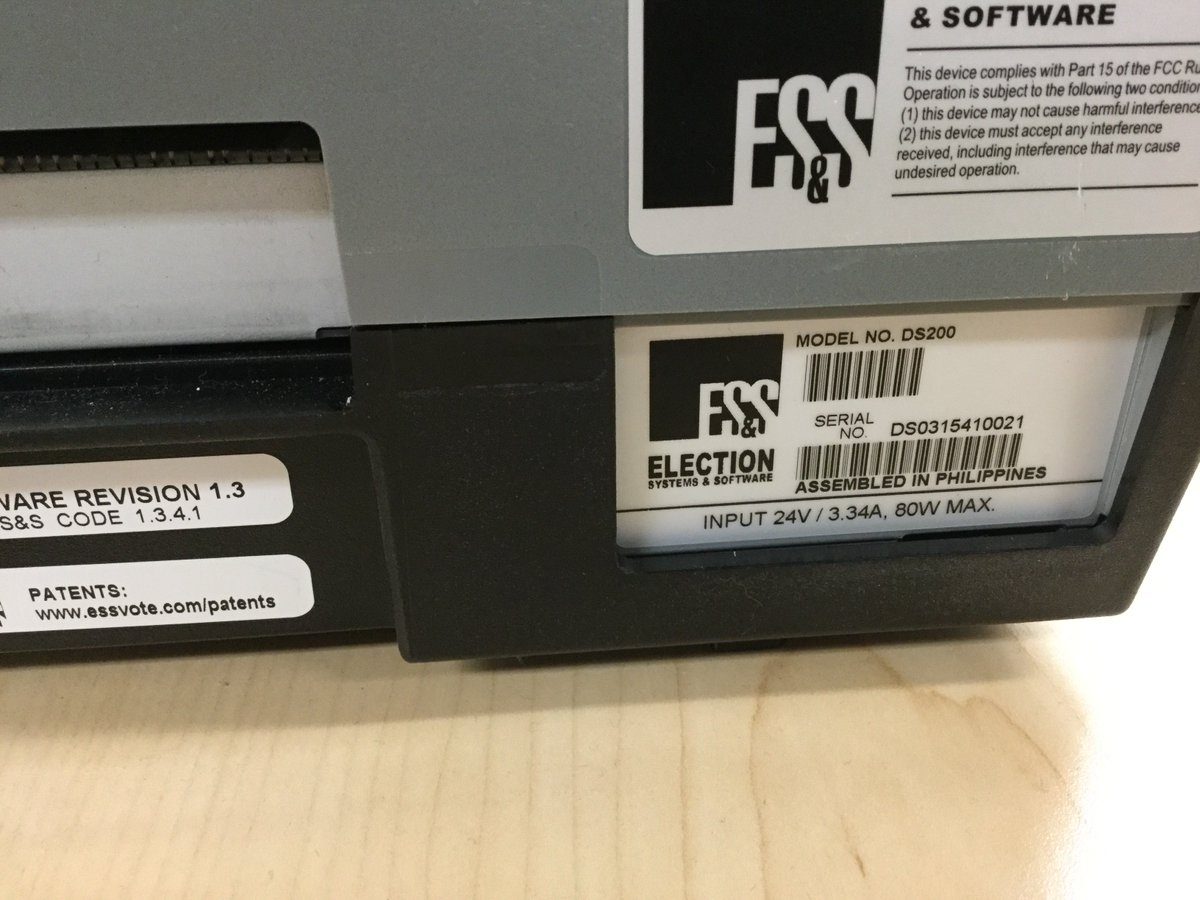 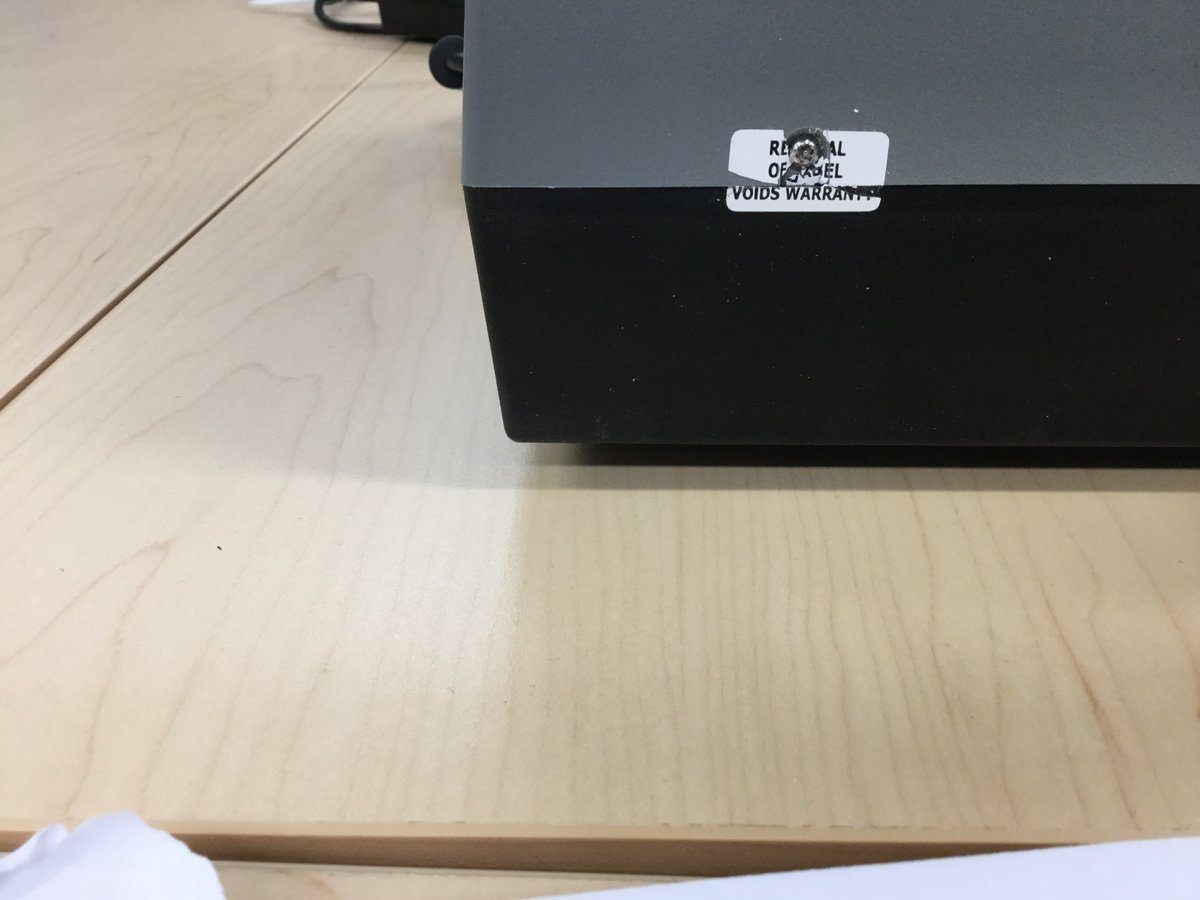 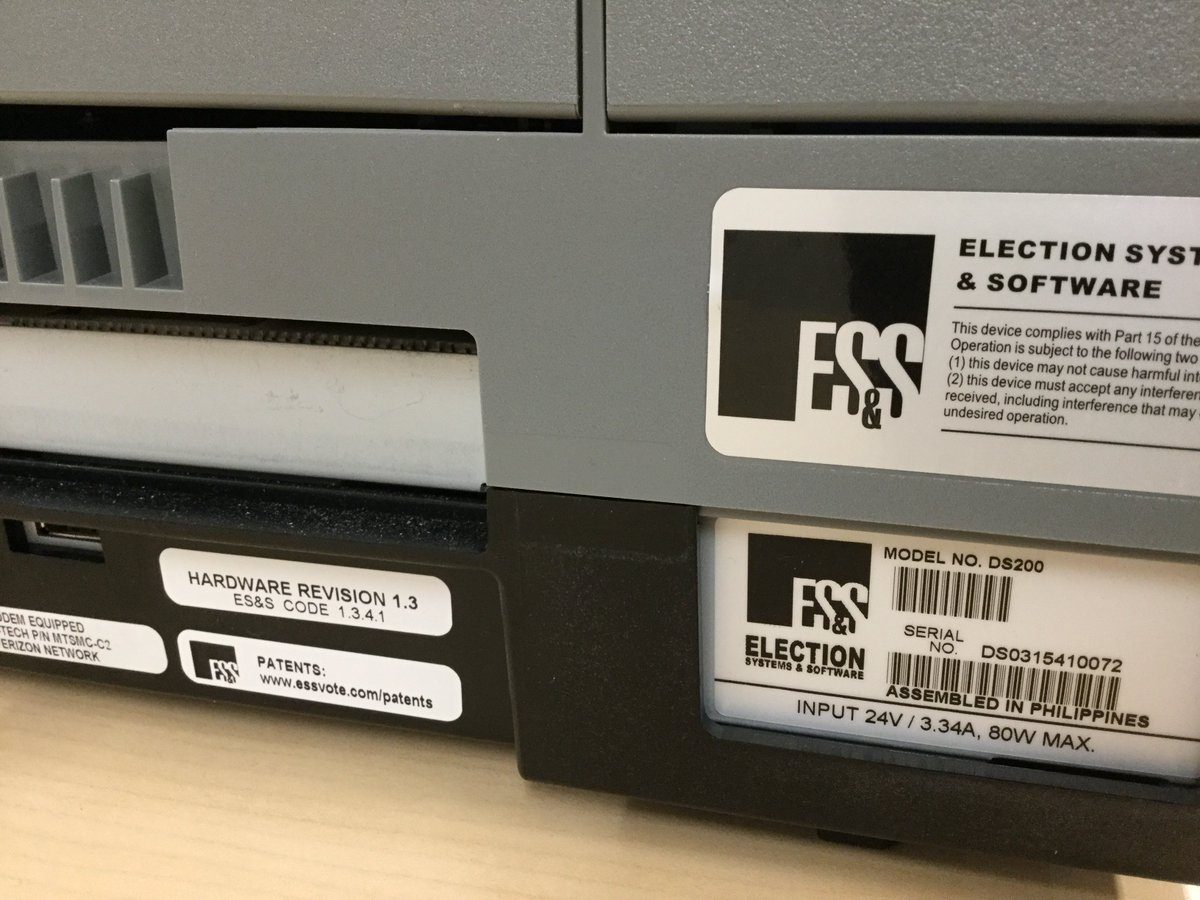 The pictures were posted as part of the Stein website’s section that chronicles Wisconsin recount observer reports. Not all were negative. “The clerks and tabulators were amazingly organized, polite and professional,” another observer wrote from Dane County, Wisconsin. However, another observer reported several concerns from Door County: “Observers were seated apart from the people counting the votes, so the actual ballots are not visible to observers. The guidelines posted outside of the counting room specified that objections could only be raised by a designated representative but there was no such person at the Door County site. Therefore, no one was eligible to voice objections.”

The 2016 presidential election was easily the most contentious in recent memory, and it’s somehow still ongoing. GOP nominee Donald Trump won the Electoral College despite losing the popular vote, taking swing state Pennsylvania, and the formerly reliable blue states of Wisconsin and Michigan. Stein filed for recounts in each of these states—she suggested possible, though unproven, malfeasance—and so far, has succeeded in her recount efforts in Wisconsin and Michigan. There’s a chance Pennsylvania may follow, despite legal opposition from Trump lawyers.

There’s no possible way any recount benefits her candidacy. Hillary Clinton stands way more to gain, and her campaign is in fact participating in the efforts. This has led the Republican Party of Wisconsin to claim that Stein is just a front for the Democratic nominee, though Stein has publicly criticized Clinton.

Why would Hillary Clinton—who conceded the election to Donald Trump—want #Recount2016? You cannot be on-again, off-again about democracy.

Update – December 3: This article has been updated to clarify where the pictures were found, and to add additional information from other Wisconsin recount observers.

Update – December 5, 1:17 p.m.: We followed up with the Wisconsin Elections Commission. It’s worth mentioning that a Sunday Fox9 report showed that the broken seals were replaced by yellow stickers.

Spokesman Reid Magney sent us an email, explaining that the broken seal was a botch by a technician. The employee was required to replace the seals after installing modems, but apparently forgot to do so (which would explain the new yellow labels). The statement said that they are confident this didn’t influence the accuracy of the recount. Apparently, observers from the Stein campaign have been independently verifying the scanners’ continued accuracy.

According to Gary Jacobsen, Regional Field Service Manager for ES&S: “These are warranty seals used by technicians and should not be confused with “security seals” that the County would have used on Election Day. To gain access to the inner workings of the scanner, the technician uses a T-10 Torx screwdriver that has a security tip that is needed because of the special screws that are used.”

“ES&S” is a Election Systems and Software, a company that provides election management services.

The unidentified technician will provide an affidavit, and the equipment will be tested following the recount, the statement read. You can read the full message below.

We are working to reach the Stein campaign regarding their vantage point on the issue.