State to Pay $550,000 to Convicted Murderer Who Lost Leg in Prison 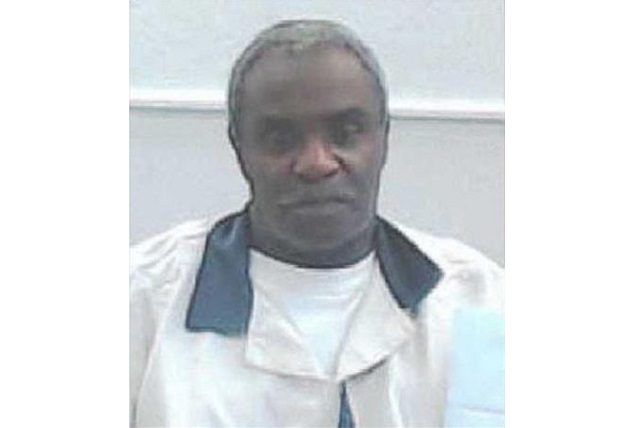 A convicted murderer serving a life sentence just reached a settlement with the State of Georgia, after he had his leg amputated, the result of allegedly poor medical treatment. Michael Tarver had brought a case against Dr. Chiquita Fye, medical director of the Macon State Prison, claiming that the doctor had failed to properly monitor and treat his injury, leading to the loss of his limb. The trial was supposed to begin on Monday, but instead, the state agreed to a settlement where Tarver stands to collect $550,000.

It all started in 2012, when Tarver slipped and fell on a wet floor in the prison’s kitchen, resulting in a cut on his ankle. A diabetic, Tarver was particularly susceptible to infection, and his condition worsened while he was being treated at the prison infirmary. Six months later, his leg was amputated.

Tarver first filed his lawsuit pro se, meaning he was representing himself, and hand wrote his complaint on paper. He eventually took on legal counsel who conducted depositions. Prison nurses testified in depositions as to the severity of Tarver’s condition prior to the amputation, with one saying that Dr. Fye ignored her when she said how bad his infection had become.

Dr. Fye insisted that she did nothing wrong, properly prescribed medication to Tarver, and sent him to an emergency room when needed.