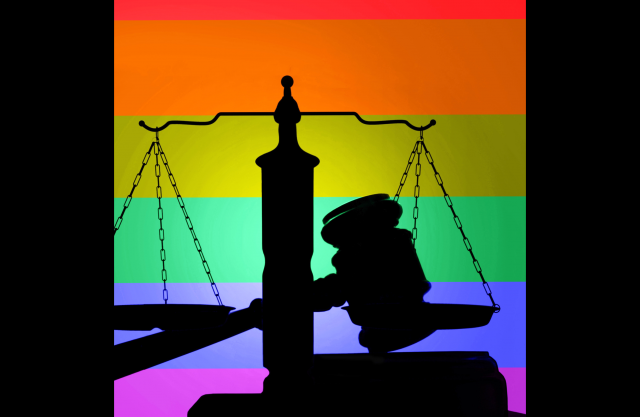 Texas Governor Greg Abbott signed a law on Thursday which could allow adoption agencies who receive taxpayer funds to refuse to place children with same-sex parents–or any other parents–if those parents happen to live a lifestyle offensive to an adoption agency worker’s “sincerely held religious beliefs”.

The text of the law states:

“A child welfare services provider may not be required to provide any service that conflicts with the provider’s sincerely held religious beliefs.”

Under the law, which does not specifically mention LGBT couples, agency employees who issue refusals on such religious grounds will then be required to refer the denied parents or children to another organization.

House Bill 3859 passed largely along party lines in the GOP-controlled statehouse, but the Republican-sponsored bill was ultimately supported by five Democrats.

Controversial from its inception, the law was hotly contested during its entire process through committee hearings up until its passage in both the Texas House and Senate.

Multiple attempts to soften and limit the scope of the bill failed.

Sarah Kate Ellis, the CEO of GLAAD, a civil rights advocacy group, released a statement on the law’s passage:

This law was never about the best interests of Texans or of children, but about forwarding a political agenda to codify the permission to discriminate against LGBTQ Texans into state law. Discrimination has won in Texas, and it saddens me that a child can now be denied the chance to live with a deserving family simply because they are LGBTQ.

The law’s supporters, however, insist that discriminatory intent was never their goal. One of many Christian groups promoting the bill, the Texas Catholic Conference of Bishops, released their own statement via Executive Director Jennifer Allmon, who said HB 3859 will allow faith-based organizations “to serve the children of Texas while maintaining our faith teachings.”

The bill’s original sponsor, Representative James Frank, a Republican from Wichita Falls, said in a statement, “HB 3859 bans no one.”

A broadly-based ‘religious refusal’ bill, the law additionally allows for faith-based organizations to refuse to work with other organizations that do not share their religious outlook, to place children in religious schools, and to deny referrals for certain types of medical care.