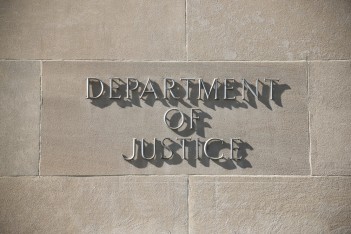 A longtime congressional staffer for prominent Democratic Congressman Bennie Thompson, Jr., was charged on Monday with five counts of willfully failing to file a tax return. Staffer Isaac Lanier Avant, employed by the U.S. House of Representatives since approximately 2002, was charged by Criminal Information for failing to file timely tax returns, despite earning annual wages of over $170,000 for the years 2009 through 2013.

The announcement was made by Principal Deputy Assistant Attorney General Caroline D. Ciraolo, head of the Justice Department’s Tax Division and U.S. Attorney for the Eastern District of Virginia Dana J. Boente.

Avant faces a statutory maximum sentence of one year in prison on each of the five counts, in addition to fines, monetary penalties and a term of supervised release, if he is found guilty.

Federal prosecutors stress he is presumed innocent on all charges until proven guilty.