‘Someone Stole My Jersey’: Super Bowl Champ Tom Brady Asks Fans to Help Him Find It 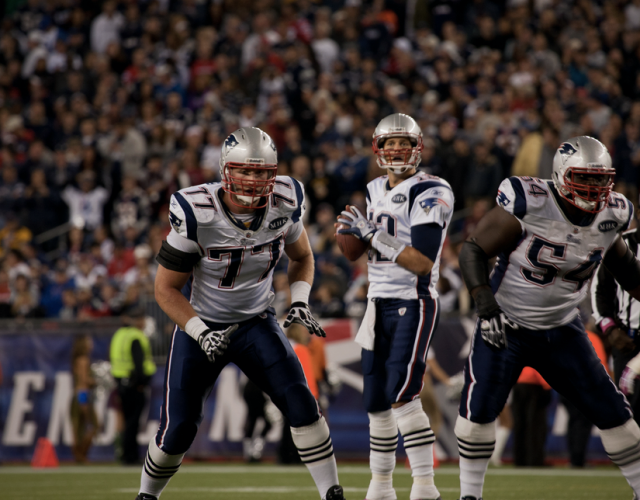 Five time Super Bowl Champion quarterback Tom Brady reportedly somehow misplaced his jersey amid the excitement of the huge come from behind win. Now he is “asking” fans for help.

ABC News reports the New England Patriots star was captured after the game saying, “Someone stole my game jersey.”  Apparently, he was serious. This morning he explained to local media that his jersey is really missing and he wants it back.

“If it shows up on eBay somewhere, someone let me know,” the QB said to reporters at news conference.  “Those are pretty special ones to keep ….”

But he then seemed to suggest it was just a jersey after all and winning is what ultimately matters.

“I’ll take the ring and that’s good enough for me,” Brady said “If it shows up on eBay somewhere, someone let me know.”

Brady led a 25 point comeback against the Falcons in the first Super Bowl game to go into overtime in NFL history.  He was named the Most Valuable Player (MVP) for the fourth time in his five wins.