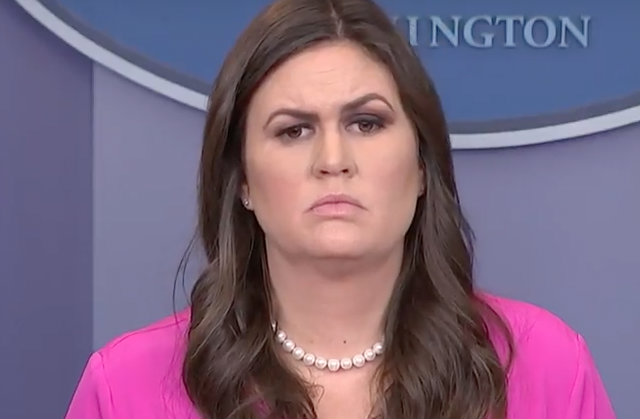 President Donald Trump spent the holidays sending out a bunch of tweets berating, and attacking the Federal Bureau of Investigation.  He particularly had his eye on Deputy FBI Director Andrew McCabe, who is reportedly contemplating resigning early next year when his full pension benefits kick in.

How can FBI Deputy Director Andrew McCabe, the man in charge, along with leakin’ James Comey, of the Phony Hillary Clinton investigation (including her 33,000 illegally deleted emails) be given $700,000 for wife’s campaign by Clinton Puppets during investigation?

.@FoxNews-FBI’s Andrew McCabe, “in addition to his wife getting all of this money from M (Clinton Puppet), he was using, allegedly, his FBI Official Email Account to promote her campaign. You obviously cannot do this. These were the people who were investigating Hillary Clinton.”

Since after the election, Trump has been on the attack against the men and women who serve our country at the FBI and what he calls a “witch hunt” into alleged ties between his campaign and the Russian government.

But, oh, it was not always so. In fact, before the election, his current Press Secretary Sarah Huckabee Sanders tweeted this out:

Have times changed or what? Huckabee included in her tweet a link to an article titled “The FBI is Trumpland” which described the fall out after FBI Director James Comey made the decision not to press charges against Hillary Clinton, claiming there was a lot of “deep antipathy to Hillary Clinton.” At the time, many Democrats were upset with the way that the FBI handled the investigation.