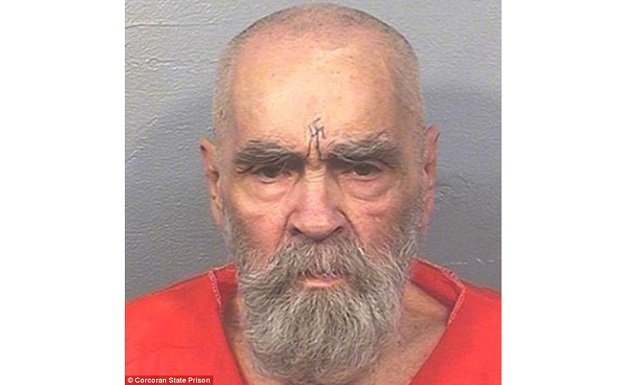 Charles Manson‘s body is being held by the Kern County, California coroner’s office since the notorious murderer died, but several people are claiming that it should be turned over to them. With no clear legal instructions, the county isn’t quite sure what to do.

“This is a really weird legal case,” Bryan Walters, a deputy attorney with the Kern County counsel’s office, told the Los Angeles Times. “We’ve had pen pals that claim they have written wills. It’s like a circus, and nothing is clear where we should hang our hat on.”

In addition to two pen pals, a man claiming to be Manson’s grandfather has come forward, and county lawyers also pointed to two people claiming to be his sons as potential recipients.

“When we received it, we thought no one would claim the body,” Walters said. “We assumed it would be an easy matter to take care.”

It hasn’t. As a result, county lawyers filed court papers to try to figure out who should get the body.

The ironic thing is that Kern County only ended up with Manson due to convenience after Manson died there. “The Department of Corrections asked the Kern County Coroner to receive the body because we have refrigeration and they don’t,” Walters said.

Since then, Kern County has been stuck with Manson until a court can figure this all out. If they released the body too soon and to the wrong person, they could get sued.