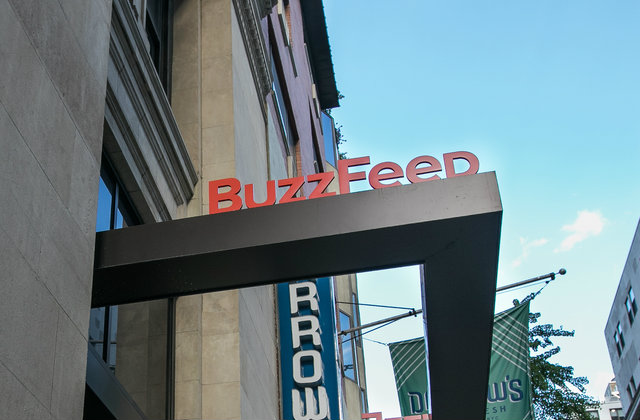 On Friday, millionaire Aleksej Gubarev sued BuzzFeed and editor Ben Smith over the allegations from a dossier about President Donald Trump. Information in the file claimed that Gubarev and his tech company XBT were linked to an alleged attempt by the Russian government to undermine the Democratic Party and get the president elected.

In the complaint obtained by Recode, his lawyers called the outlet’s decision to publish the document “perhaps one of the most reckless and irresponsible moments in modern ‘journalism.’” Now, they’ll fight it out in a Florida state courtroom. They say their client is not a public figure, unknown outside of technology circles, and his name should’ve been redacted from the get-go.

And, although Buzzfeed and Smith specifically knew that at least portions of the dossier were untrue, they printed the entire document without meaningful redactions including those portions that falsely accused the Plaintiffs of participating in an alleged conspiracy to commit crimes against the Democratic Leadership, not to mention a conspiracy to undermine American Democracy and the 2016 election. With respect to the Plaintiffs, these allegations were wholly and completely false.

Gubarev’s lawyers are suing Christopher Steele–the British ex-intelligence officer who is said to have compiled the report—in London.

BuzzFeed published the dossier in early January after CNN reported on its existence but didn’t release it themselves. Here’s the gist of it: The Russian government allegedly backed attempts to get Trump elected. Most people probably remember the report for its salacious details about the President once hosting a vengeful golden shower. Trump has voraciously denied these claims.

BuzzFeed actually wrote about the lawsuit. In the wake of this complaint, they took out the millionaire’s name from the dossier.

“We have redacted Mr. Gubarev’s name from the published dossier, and apologize for including it,” BuzzFeed News spokesman Matt Mittenthal said in a statement reported by BuzzFeed News.