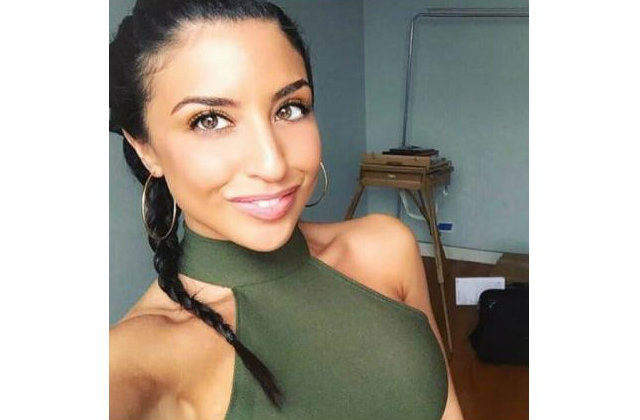 The New York Police Department announced Sunday morning that they have the man they say killed Queens woman Karina Vetrano. 20-year-old Chanel Lewis was arrested yesterday, but charges have yet to be filed.

Subsequent to the investigation, Chanel Lewis, 20 y/o, is being held in connection to the homicide of Karina Vetrano. Charges are pending. pic.twitter.com/032ykQTn0d

.@NYPDDetectives: “Karina helped us to identify this suspect, thanks the DNA we recovered from under her nails.” pic.twitter.com/W31zYmGEvX

Vetrano’s father reportedly found her body in early August after she went out for a routine jog and didn’t come back. Police said there was evidence she was sexually assaulted. As the case went unsolved for months, they even looked at a controversial, arguably unconstitutional technique to identity the killer.

The New York Daily News reports that Lewis has no history of violent crime, according to police sources. One person said investigators found him after reviewing stop and frisk reports from neighborhoods near the killing. They apparently found him in recent weeks, and got their hands on his DNA.