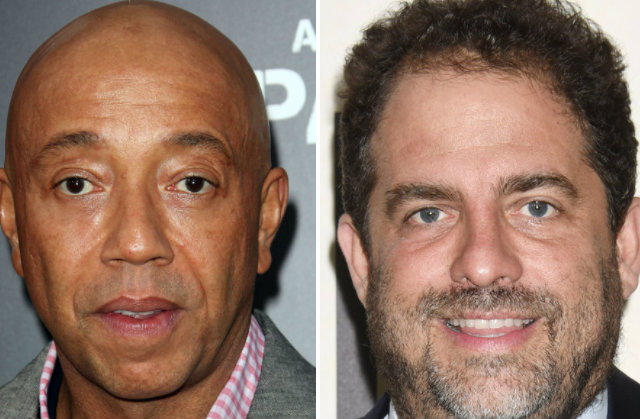 There is another sexual misconduct allegation against music mogul Russell Simmons and director Brett Ratner. Keri Claussen Khalighi told The LA Times in a Sunday report that she met the duo at a casting call in 1991 when she was 17. She said they brought her over to Simmons’ house to show her a music video they were working on. That’s when the music mogul started to pull off her clothes.

“I looked over at Brett and said ‘help me’ and I’ll never forget the look on his face,” she said. “In that moment, the realization fell on me that they were in it together.”

Simmons tried to have intercourse, she said, but she resisted, and he ended up forcing oral sex. Khalighi said she tried to take a shower because she felt “disgusting.” There, Simmons penetrated her without her permission, she said.

She claimed to have told at least three people about this incident. The Times corroborated this by speaking with those individuals, including model Claudia Mason.

“It came up when we were discussing abuse of power from men who were in powerful positions,” Mason said. “I had heard stories about these two men — who I happen to know — but had not had any of this done to me. I was horrified, because she’s a good, dear person.”

Both Ratner and Simmons denied allegations to the outlet. Simmons said “everything that occurred between Keri and me” was consensual. Ratner’s attorney Martin Singer said the director didn’t recall Khalighi asking for help, and denied seeing her “protest.”

A woman filed a police report in 2001, saying Ratner and Simmons held her against her will, and “unlawfully touched” her, Beverly Hills Police Lt. Elisabeth Albanese told The Times. Prosecutors didn’t file charges because of lack of evidence. Both men denied allegations.