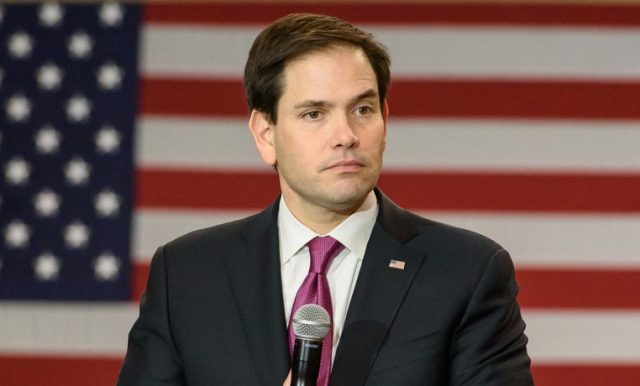 On Tuesday, President Trump officially announced the end to President Obama’s “dreamers'” program that protects young undocumented immigrants from deportation. As part of the plan, he asked Congress to come up with legislation to replace the policy which expires in March.

The Deferred Action for Childhood Arrival protects about 800,000 immigrants from deportation. Senator Marco Rubio (R-Florida), Trump’s onetime opponent in the presidential race, has supported protecting immigrants who came to the country illegally “through no fault of their own.” While Rubio believes that Obama’s policies were unconstitutional, he has stated that Congress needs to come up with a solution for helping these individuals.

Just as Attorney General Jeff Sessions was about to make the announcement, Rubio did a little trolling of his own, tweeting out a Bible verse.

He also released a statement demanding Trump spell out his exact policies on the issue.

“It is important that the White House clearly outline what kind of legislation the president is willing to sign. We have no time to waste on ideas that do not have the votes to pass or that the president won’t sign,” Rubio said in a statement,