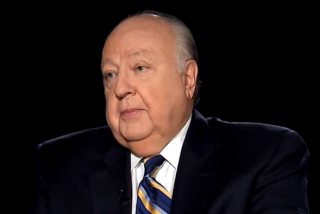 According to New York Magazine reporter Gabriel Sherman, 21st Century Fox has retained the law firm Paul, Weiss, Rifkind, Wharton & Garrison to handle an investigation into the sexual harassment allegations brought against Fox News CEO Roger Ailes. Ailes has been accused of harassment by former anchor Gretchen Carlson, who claimed in a lawsuit that Ailes did not renew her contract with the company because she refused to sleep with him and complained about harassment and discrimination.

Paul, Weiss is a New York-based firm with offices all over the world. They conducted an internal investigation for the NFL for their probe into the New England Patriots’ “Deflategate” scandal, and also represented Time Warner Cable in their recent merger with Charter Communications.

LawNewz.com reached out to 21st Century Fox, but they would not comment on the matter.