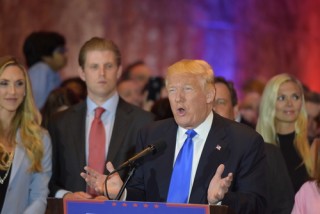 David Coy Johnston, a investigative journalist and expert on tax issues, penned an explosive article in Politico alleging that over the last 27 years he has discovered that Trump had multiple connections to organized crime and mobsters. In response, Trump told Johnston that he didn’t remember many of the incidents, and even threatened to sue him.

So what are some of Johnston’s allegations?

So there you have it, Donald Trump’s alleged ties to the mob. Nothing in the article mentions anything after 1991. Though other journalists have pointed out Trump’s ties to other Mafia-linked figures, Trump is sticking by the line that he barely remembers these people.