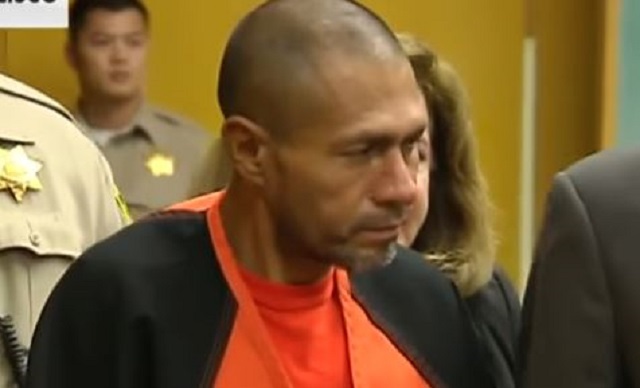 Not surprisingly, President Donald Trump was not happy that Jose Ines Garcia Zarate was acquitted of the murder of Kate Steinle. Trump took to Twitter, expressing his displeasure, not just with the verdict, but with elements of the trial.

Specifically, Trump lamented that certain information about Zarate was not presented to they jury, such as his criminal history.

The jury was not told the killer of Kate was a 7 time felon. The Schumer/Pelosi Democrats are so weak on Crime that they will pay a big price in the 2018 and 2020 Elections.

Of course, there’s a reason why this information wasn’t provided during the trial. As much as prosecutors would love to throw every negative piece of information at a defendant, they’re limited when it comes to things that have nothing to do with the allegations of the case.

University of Georgia Law School Professor Page Pate, who is also a trial lawyer, pointed this out.

Nor should they have been. Otherwise, the jury may have convicted him just for his past conduct even if he was innocent of this crime. https://t.co/zkaPpPatSx

The rationale is that if they jury hears all of a person’s prior bad acts, they could be swayed by information that doesn’t really prove anything. Just because someone did something bad in the past, that doesn’t mean they’re guilty of the current charges.

While President Trump and many others may be disappointed in how the jury decided the outcome of Zarate’s case, rules are rules, and they are geared towards ensuring fair trials.