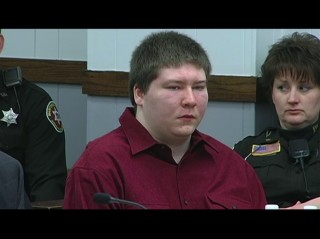 Brendan Dassey didn’t get to see Wrestlemania this year. Having been incarcerated for his 2007 murder and rape conviction, he wasn’t allowed to. But now that Dassey, one of the subjects of the hit NetFlix docuseries Making a Murderer, has had his conviction overturned, he could be set free. If that happens, he could get a gift from an unlikely source.

According to TMZ, Dassey was not able to watch the event this year, because the Columbia Criminal Institution, where he was being held in Wisconsin, did not allow violent television. Missing out on Wrestlemania was apparently a concern of Dassey’s after he was arrested.